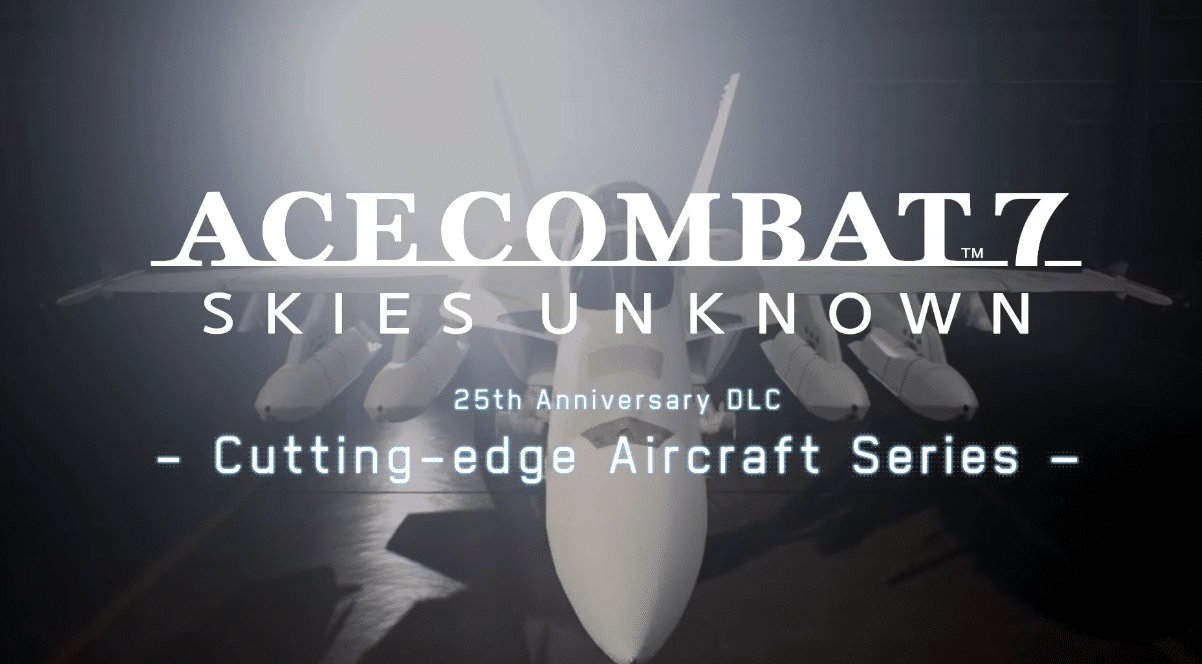 Fly the skies and test your skills with brand new jets at your disposal, as Bandai Namco has announced some Ace Combat 7 new DLC, and it’s going to be about the “Cutting-Edge Aircraft Series,” and is due this fall on all platforms!

Here’s the trailer showcasing the new line of aircraft that’s coming to the game!

In addition to the trailer, here are the details for the upcoming 25th anniversary Cutting-Edge Aircraft Series DLC via press release.

As the Project Aces team continues to celebrate the 25 anniversary of the venerable ACE COMBAT franchise, they have developed a squad of new aircraft and are aiming to deploy them this fall for ACE COMBAT 7: SKIES UNKNOWN fans to enjoy and exploit in dog fights. Known as the Cutting-Edge Aircraft Series, this DLC package will include:

As players await the new content for Ace Combat 7, you check out the details on the current Japan Air Self Defense Force DLC that’s already available for the game here.

Ace Combat 7: Skies Unknown is available for PS4, Xbox One, and PC.