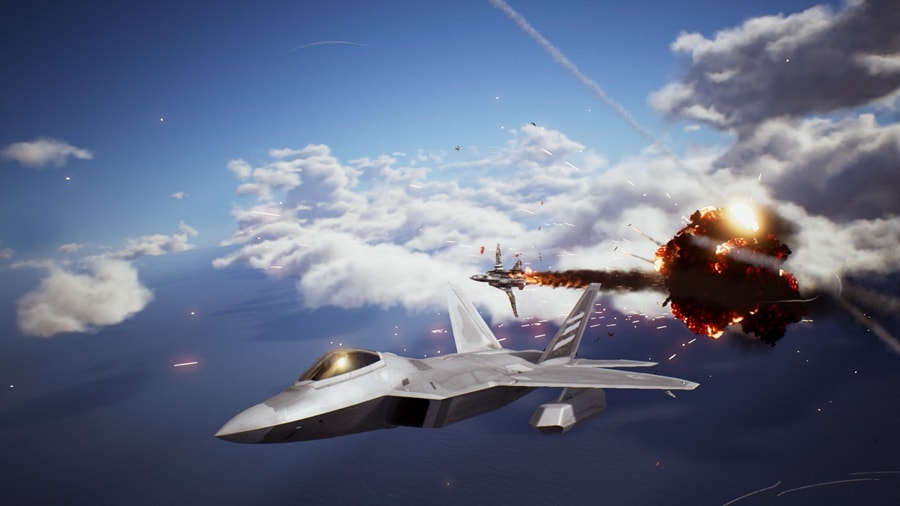 As part of Bandai Namco Entertainment’s media onslaught at gamescom 2018, the studio has announced the Ace Combat 7 release date! Titled in full as “Ace Combat 7: Skies Unknown,” the release date for the arcade dogfighting game has been set for January 18, 2019 for PS4 and Xbox One, while it’ll fly out to PC via Steam on February 1, 2019!

Check out a brand new trailer just to mark the occasion.

Set on the same Usean continent as in ACE COMBAT® 3 and ACE COMBAT® 4, the story revolves around the Second Usean Continental War, following an attack by an army of pilotless jets.

ACE COMBAT™ 7: SKIES UNKNOWN will also feature new weapons and flight controls. This allows for a wider range of tactics, including new futuristic superweapons and planes like the sturdy A-10C Thunderbolt II, as well as multipurpose fighter F-35C and high-performance aircraft Rafale M.

Those with PlayStation VR, don’t forget that the game will have exclusive missions just for the peripheral that might or might not make you airsick.