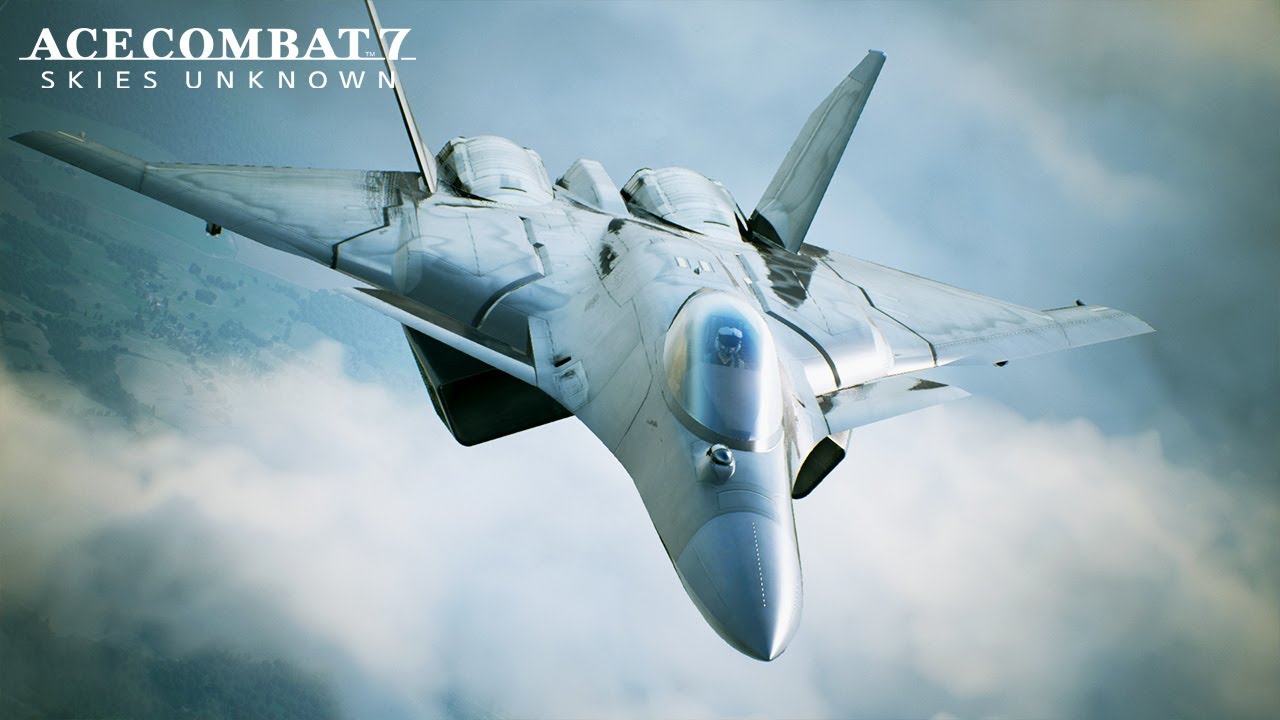 To continue with its 25th anniversary celebration, Bandai Namco has announced some new Ace Combat 7 upcoming DLC along with a free update set to release this Fall. Here are the details on Ace Combat 7’s upcoming content which includes new jets!

The free update that is coming to Ace Combat 7 will introduce a new difficulty called “casual easy”. The mode is being geared towards new players who are not so familiar with the Ace Combat series and will serve as mode to introduce them to it. No other details were confirmed as to what else the free update would contain, outside of the most likely support for the fresh new Ace Combat 7 DLC they just announced.

Three crafts, the ASF-X Shinden II, XFA-27, and the CFA-44 Nosferatu will be hitting AC7 sometimes this fall. As with all aircraft they will feature their own weapons, skins, and emblems. Down below you’ll find a short trailer that showcases these new aircraft.

We’ll have more details as to when this DLC will be releasing real soon, so stay tuned! Ace Combat 7 is now available for the PS4, Xbox One, and PC. Oh and don’t forget to download the latest Ace Combat 7 update, which has some freebies for the 25th anniversary.