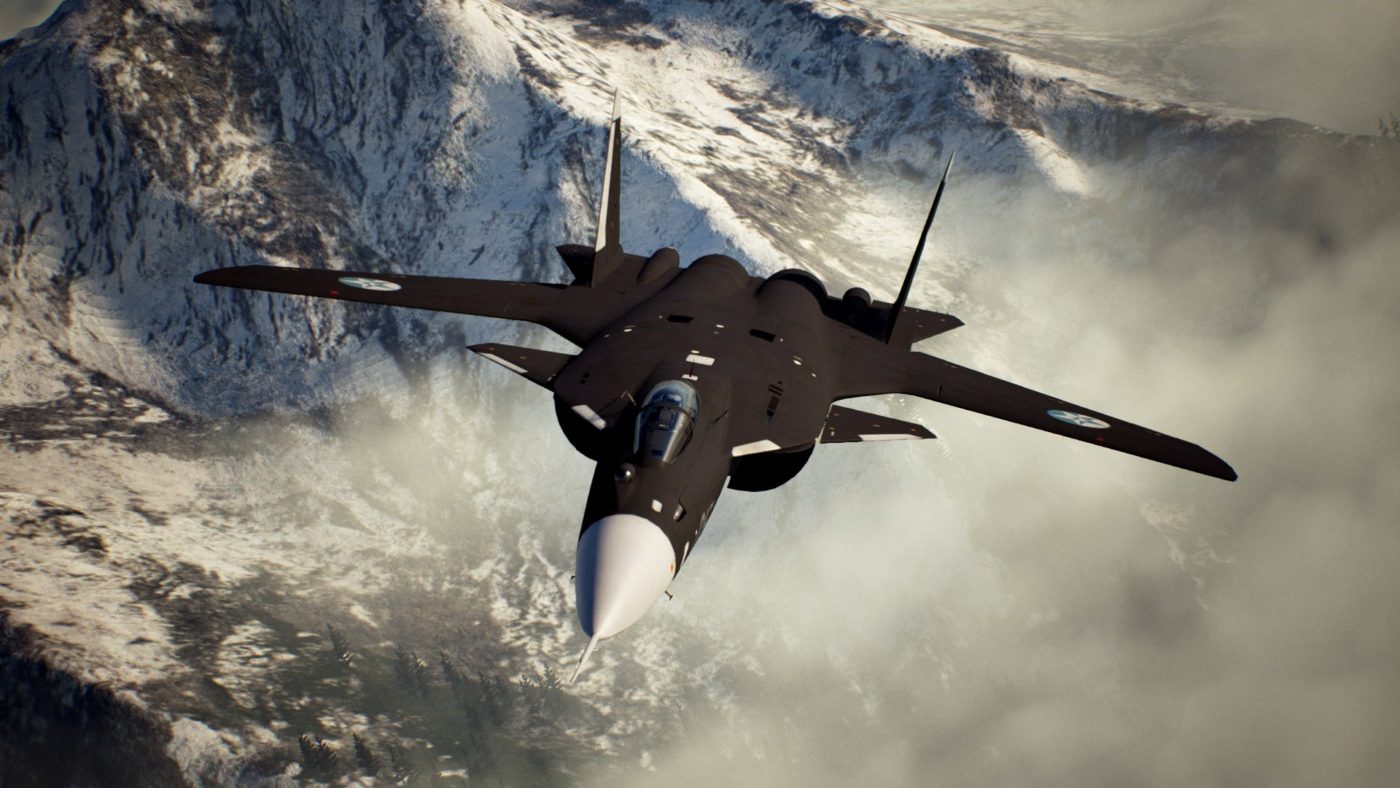 Bandai Namco has released a new game update for Ace Combat 7: Skies Unknown just now. Players will see this as Ace Combat 7 update 1.40, and it air drops a few new skins as part of the franchise’s 25th anniversary!

ATTN: Aces! This Thursday (8/20) there will be a FREE update to celebrate the 25th anniversary of the #AceCombat series!

This includes 3 popular aircraft skins from US Navy & US Marine Corps, along with 2 popular original skins. Are you ready to take to the skies? Ace Combat 7 is available now for #PS4 #XboxOne and PC https://bandainam.co/AceCombat7

We’re uncertain if this includes gameplay-related changes, but given there’s no mention of it, we’re assuming these are just for skins. That said, we are checking the game and once we find out any changes, we’ll update the post. If you spot any changes not included in the notes above, let us know what they are down in the comments.

Released last year in January for the PS4, Xbox One and PC, Ace Combat 7: Skies Unkown has been well received critically.