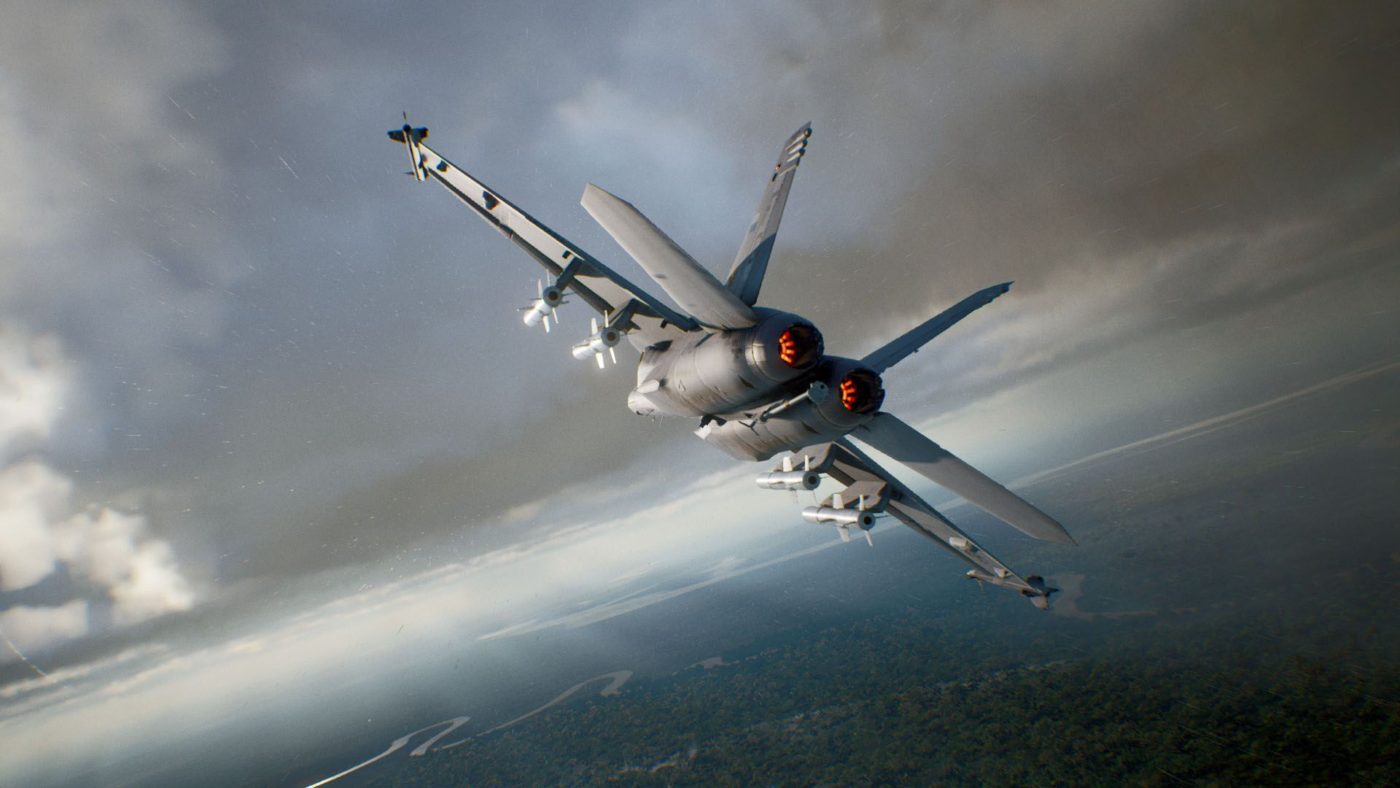 Ace Combat 7 Update 1.20 Patch Notes Jets Out, Here Are All the Changes Including Ones Not Listed in the Notes

Project Aces has released a new Ace Combat 7 update, and it’s now live! Ace Combat 7 update 1.20 patch notes are here along with details on other changes made not listed in the notes! The PS4 and Xbox One Version weigh approximately 5.6GB, while the PC version is 3.7GB

As to what the cockpit design adjustments that have been made, over on the Ace Combat 7 sub reddit users have reported that certain aircrafts will now allow players to view their own legs. This is certainly a surprise and should make the view much more immersive!

Amongst other noticeable changes, the F-14 and F-22 now carry significantly more 8AMM ammo and a few other adjustment as a user reported

One thing that isn’t mentioned in the patch notes is anything referencing the upcoming single player DLC. We no doubt suspect that the unusually size may have stealthy added support for the DLC story mission content that is set to release tomorrow as previous patches never have detailed if they have added support for DLC. In total, there will be three new missions that will be added from now till the end of the year. You can find the full schedule down below, along with the latest trailer showing them off.


The story missions will be available to those who own the season pass with non holders getting to a little bit after their launch. Ace Combat 7: Skies Unknown is now available on the PlayStation 4, Xbox One, and PC.