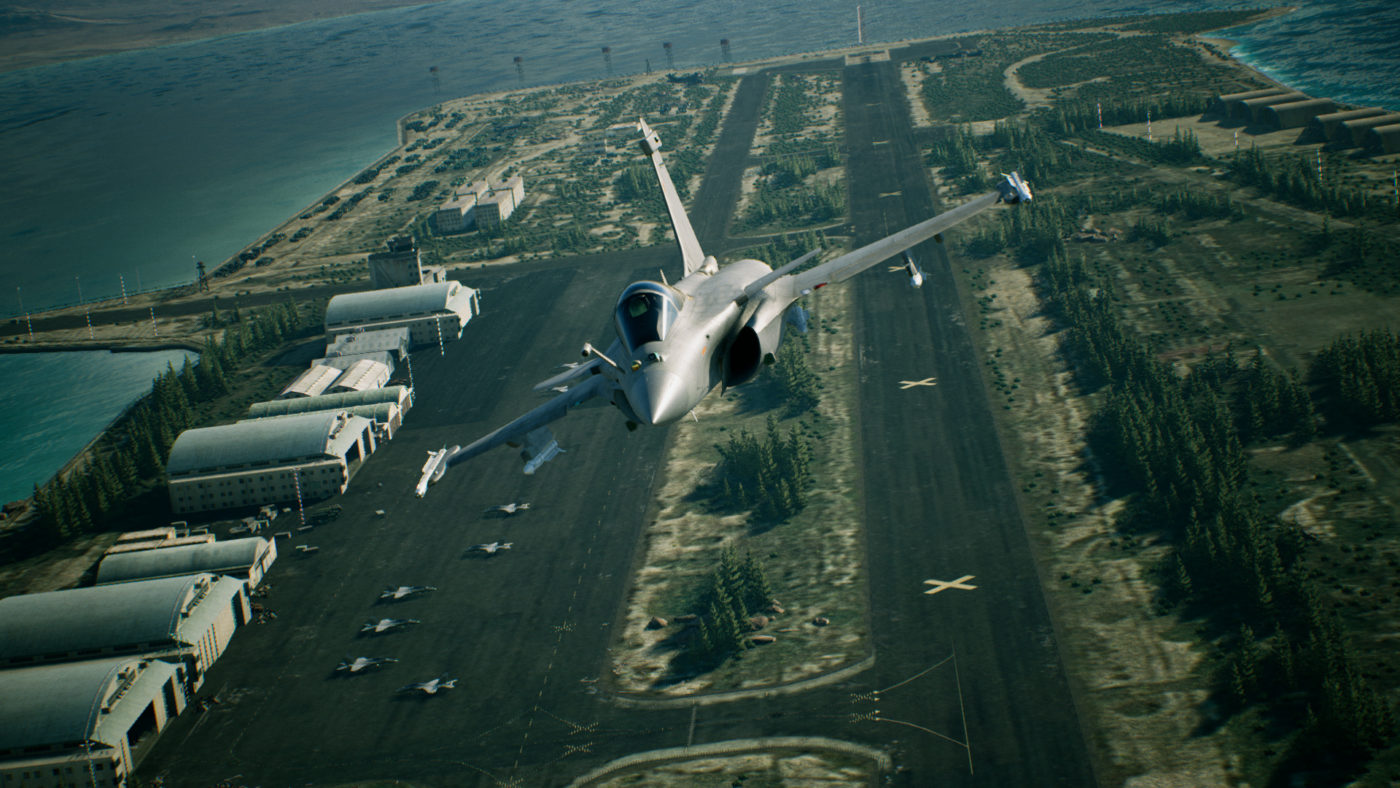 Bandai Namco Studios has released a new game update for Ace Combat 7: Skies Unkown! While a new DLC has been announced already that include new jets, that is coming this fall. The Ace Combat 7 update 1.41 isn’t that patch, so don’t expect new planes. And we did get a new stuff from the 25th anniversary patch released last month.

Yep, that’s basically it. This is a patch for fixes (or a fix) and nothing more.

About Ace Combat 7 (via Bandai Namco:

Putting gamers in the cockpit of the most advanced war planes ever developed, ACE COMBAT 7 delivers the ﬁercest air combat experience ever created through photorealistic visuals, intense dog-ﬁghting action, a multitude of authentic and futuristic aircraft to ﬂy, an immersive storyline, and even virtual reality!

Once we know more details regarding the big update hitting this fall (whether it be release date, content and more), we’ll let our readers know. If you spot any changes in this patch, let us know down in the comments below.