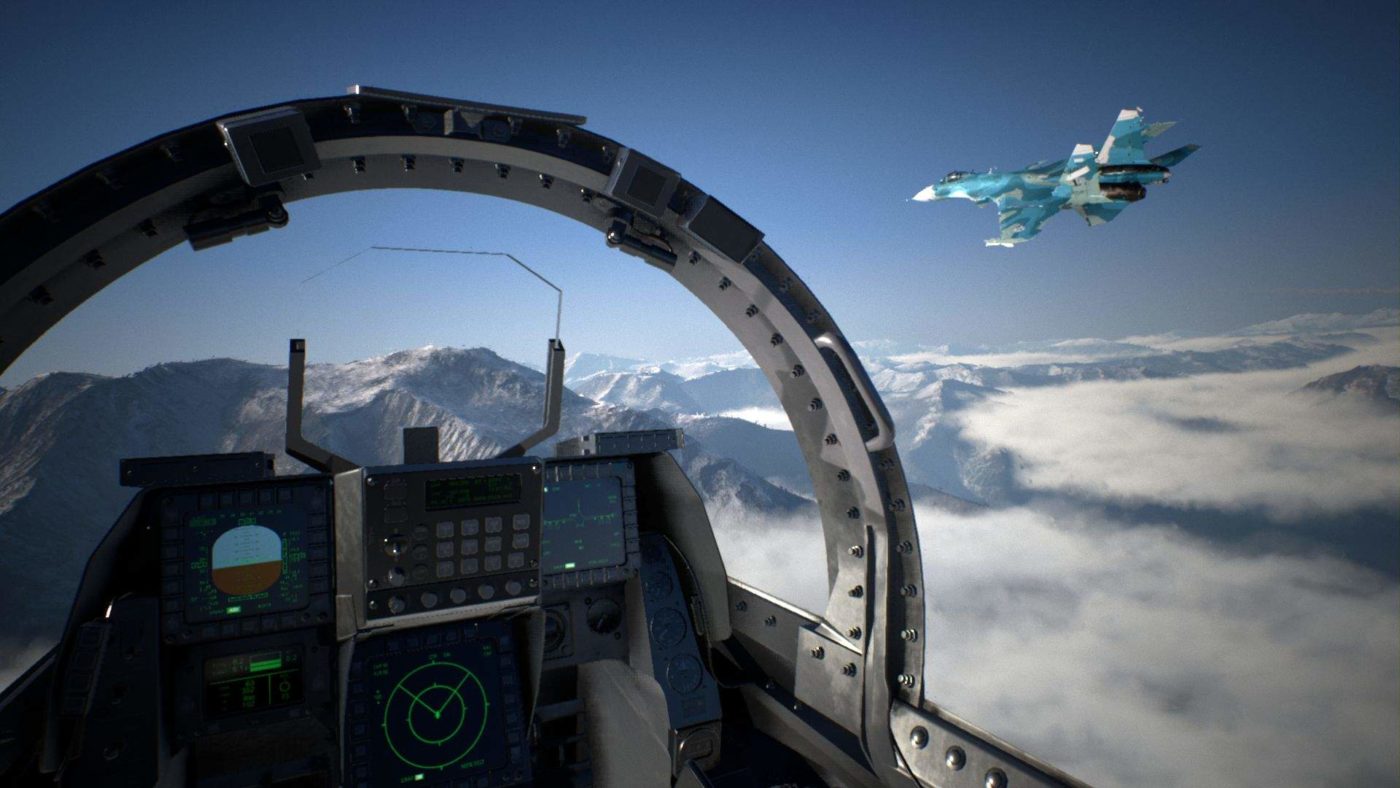 Bandai Namco Entertainment has released the Ace Combat 7 update 1.70 patch today, which according to the game note’s change some of the skins and cockpit designs of some aircraft.

According to the PS4 history log these are the notes for the new Ace Combat update.

Discoveries from the community:

Nothing really specific so it’ll be up to the community to figure out which skins and cockpits have had some visual updates. We will update should any more discoveries be made or further opfficial notes be released.

While not specified in the notes, this update could potentially add support for the upcoming Experimental Aircraft Series DLC.

No release date has been given for the new DLC, though given this update does seem pretty out of the blue, we wouldn’t be surprised if it added some support once the DLC becomes available. Fingers crossed that it releases real soon.