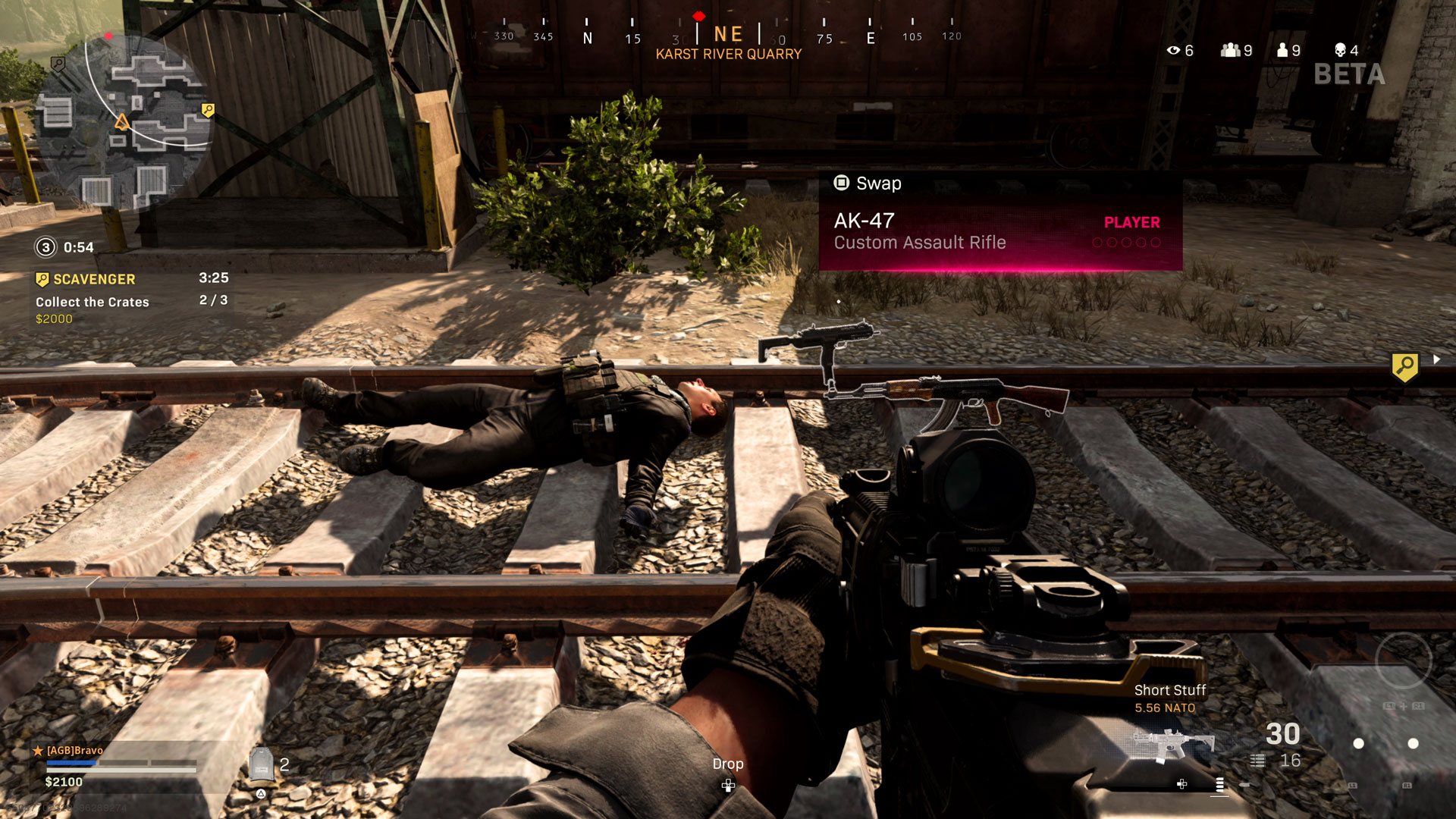 A message to our community. pic.twitter.com/a4xJTxVuGF

We wanted to take a minute to talk about fixing the game. We hear you, and we feel your frustrations.

Our teams are hard at work addressing the issues that are being experienced across Vanguard, Warzone and Modern Warfare. Updates are being deployed as quickly as possible. We want everyone to have a seamless experience, no matter which game, game mode or platform you play on.

Your feedback is a critical part of our development process to make our games the best they can be. Stay posted for real-time updates, and for the most frequent ones make sure you’re following @RavenSoftware, @SHGames, @InfinityWard and @Treyarch.

Alongside the message, Activision has also posted the latest implemented changes to Vanguard and Warzone, as well as the known issues being worked on:

Speaking of updates, the latest patch for Warzone was released earlier today, which you can read about here.

While it’s good that Activison has acknowledged that there are issues, the fact that it’s taking so slow to roll out fixes is what gets to the community. Add in the fact that most title updates are rolled out alongside new cosmetic items and bundles, and well, you can see why some people think the publisher doesn’t care about the players outside of the their bottomline profits.

Hopefully, we’ll get more frequent updates to both games this year.

Back 4 Blood Update 1.05 Crawls Out for Ghost Bullets Fix This Jan. 13

Hitman Trilogy Announced, Arrives for PC and Consoles on January 20