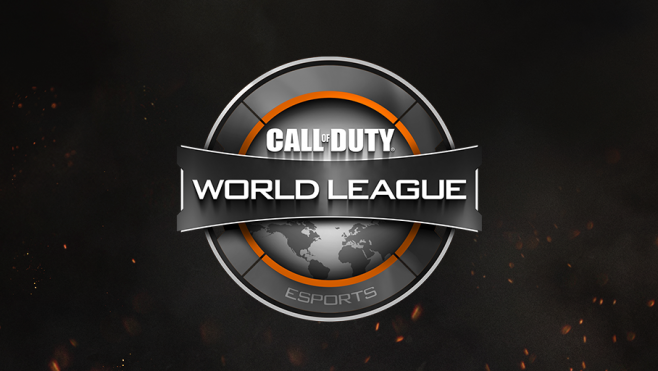 Activision aims to take Call of Duty eSports to the next level with the announcement of a new league, featuring multiple divisions, that will up the total potential prize winnings to $3 million USD and include a wider, larger audience.

“The Call of Duty World League will feature multiple divisions—a Pro Division and a Challenge Division,” wrote Activision’s Scott Lowe in an introductory blog post. “The Pro Division will feature competitions in North America, Europe, and Australia—which kick off in January of 2016. Regional competitions will feature its own regional LAN championship, which fans can watch in-person or online.”

As expected, the events will lead up to the annual Call of Duty Championship, which, this year, will feature Treyarch’s Call of Duty: Black Ops 3 and will also take place during a different season.

“The results of each regional Pro competition will determine which teams advance to the Call of Duty Championship, which is moving from its prior spring time slot to fall 2016 to accommodate the new league structure,” explains Lowe. “The Challenge Division will give amateur teams a chance to compete through a series of official LAN events and secure a place at the Call of Duty Championship.”

Eventually, the franchise-wise league will grow to accommodate both Infinity Ward and Sledgehammer Games’ future Call of Duty titles.

Here’s another breakdown from the official Call of Duty eSports Twitter:

Good morning, @eSportsCOD community. We’d like to take a minute to talk about the future of Call of Duty and eSports. Cool? Cool.

We’ve watched the community explode over the past 3 years. @rcodcompetitive has become a force with @CoD_Stats, @CoDEsportspedia, and more.

It’s led us to where we are today. And now @Activision, @Treyarch, and the rest of the @CallofDuty family are taking this to the next level.

Introducing the #CODWorldLeague, our brand new structure for eSports in 2016 and beyond. 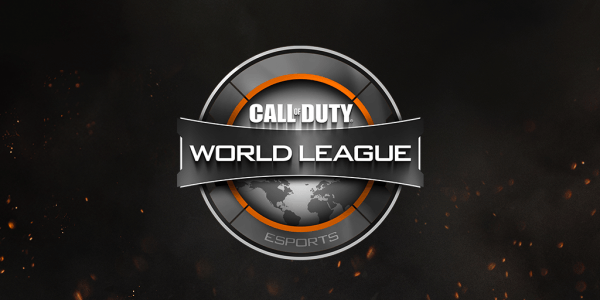 The new #CODWorldLeague Pro Division is one path that leads straight to the @CallofDuty Championship. 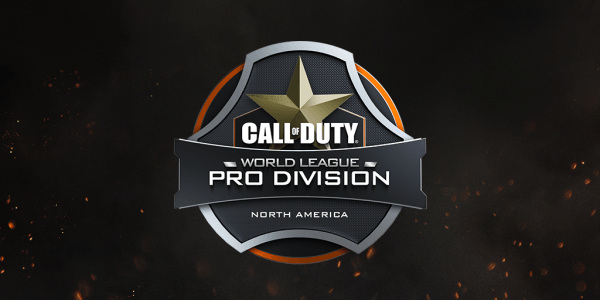 Each #CODWorldLeague territory will have its own independent structure. The goal is an even greater worldwide #CODChamps event.

The #CODWorldLeague allows us to increase the prize pools.

With the new #CODWorldLeague structure, we’re moving the timing of #CODChamps from Spring to Fall. Champs will be the grand finale of 2016.

The additional time allotted by the movement of #CODChamps will allow players to hone their skills for #CODWorldLeague’s biggest tournament.

Because we want the very best @CallofDuty talent at #CODChamps, we’ve built a program to empower amateurs to earn their chance to compete.

Introducing the #CODWorldLeague Challenge Division, a new pathway for amateurs to qualify for #CODChamps. 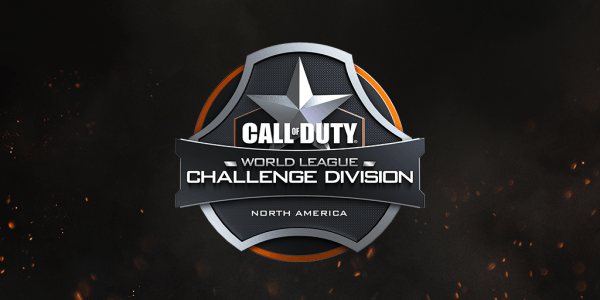 While right now the pro division is held in three territories, the Challenge division is open worldwide. Bring it.

More details and specifics are to come, so keep your eyes right here on MP1st. For now, be sure to head on over to the official Call of Duty World League FAQ page to have your questions answered.

Excited to be part of Call of Duty’s new eSports season? What are your thoughts on the company’s new structure?

Call of Duty: Black Ops 3 Campaign Gets The Cut On Xbox 360 & PlayStation 3