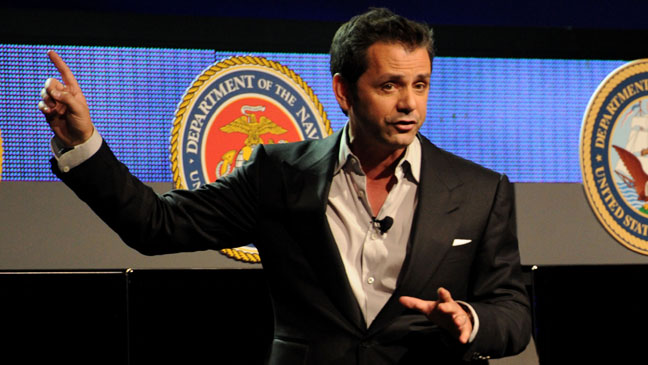 Activision Publishing CEO Eric Hirshberg will be stepping down this March after eight years of service in the company.

Hirshberg ran the publishing side of Activision (Destiny, Call of Duty), and reported directly to Activision Blizzard CEO Bobby Kotick. Here’s what Hershberg had to say regarding his departure:

Serving as Activision’s CEO has been an honor and a thrill. This is an amazing company. One which routinely delivers epic experiences for our fans on a scale that no one else can. I have nothing but admiration for the incredible team I have had the privilege to lead. And I have nothing but appreciation for Bobby for giving me this transformational opportunity, and also for having the vision and conviction to champion a creative person for a leadership role on this scale.

For now, there’s no one set to replace Hirshberg’s spot, but Activision is actively conducting a search for the next CEO.

Hirshberg is ending his Activision career on a high note as both Destiny 2 and Call of Duty: WWII saw massive success commercially.

Will he end up somewhere in video games once more? If he does, we’ll let you know.