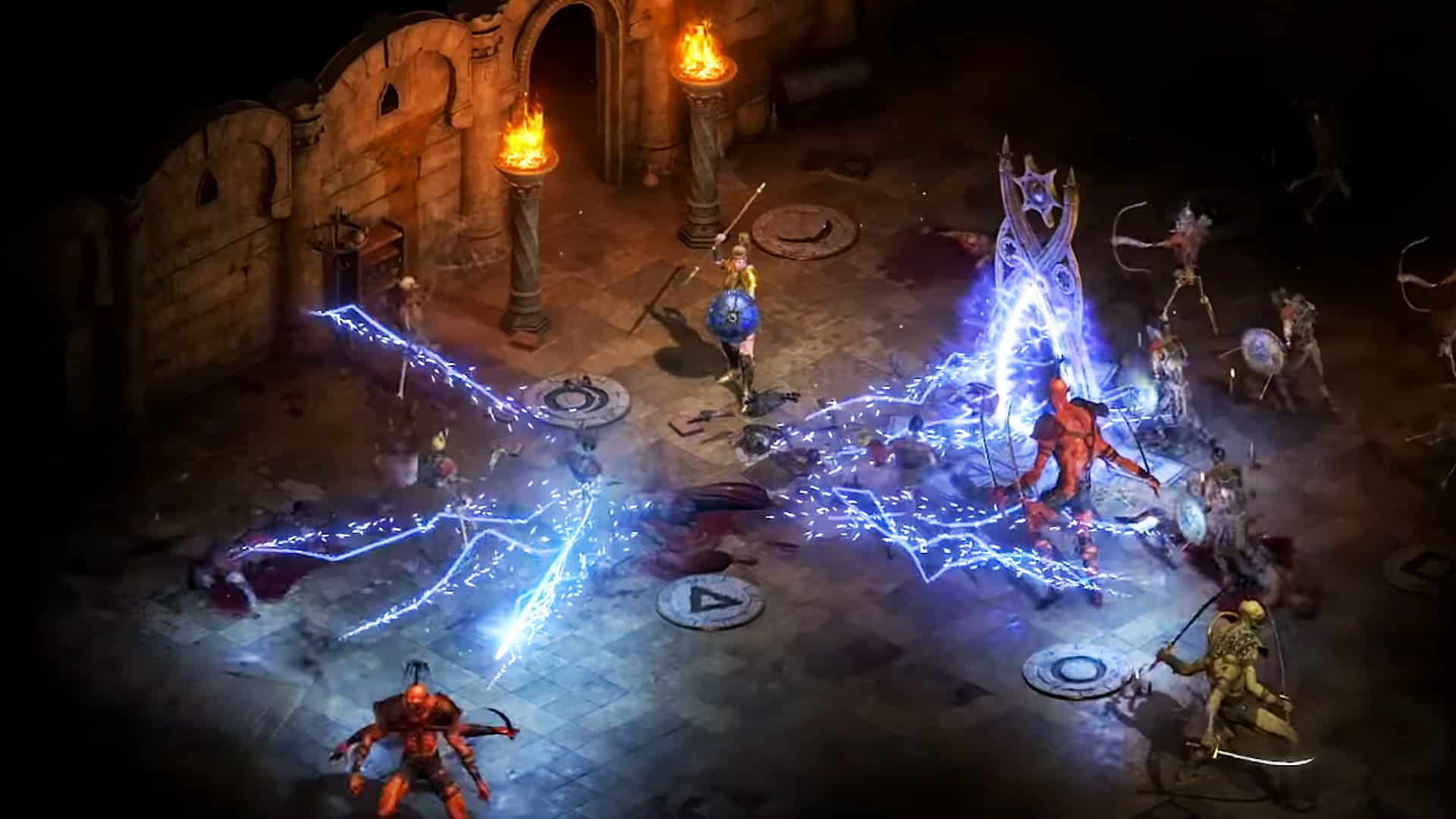 During the earnings report’s Q&A portion, Kunaal Malde of Atlantic Equities asked about the performance of Diablo 2 Resurrected, and what it says about the franchise overall.

Kunaal Malde: Hi, thanks. Just wondering if you could talk about the performance of Diablo II: Resurrected and what sort of informed you about the opportunity for the Diablo franchise overall?

Mike Ybarra (Co-Leader of Blizzard): Hey Kunaal. Thanks for the question, this is Mike again, the reception of Diablo II: Resurrected has been great. As you heard, Daniel mentioned, first week sales were the highest recorded for a remaster from Activision Blizzard as a whole. This along excited the continued engagement with Diablo III really is confirmation that our plan for the Diablo franchise as a whole is the right one. There’s a huge appetite from our player community for more content from that dark gothic universe, and it’s our job to exceed player expectations.

Of course, not everything is coming up roses for the franchise, as during the same earnings call, Activision announced that both Diablo 4 and Overwatch 2 are getting delayed.

If you haven’t played Diablo 2 Resurrected yet, go read our review where we state, “Despite Blizzard’s recent track record of poor decisions and mishandling of the Warcraft 3 remake, in the case of Diablo 2 Resurrected, Blizzard shows they’re able to deliver on a solid remaster that improves the visuals and effects of the game, while still maintaining its classic charms.”

Marvel’s Midnight Suns Delayed to Second Half of 2022