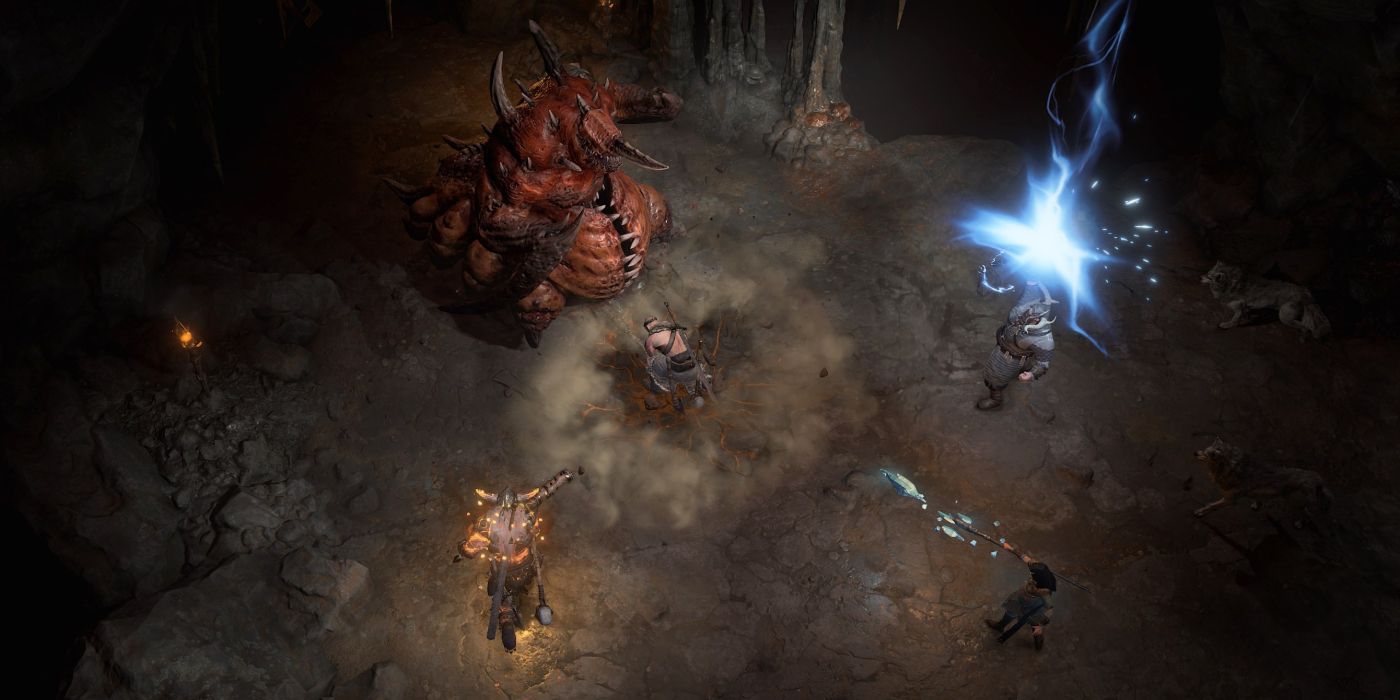 In case you didn’t know, Activision’s quarterly earnings call is happening right now, and in it, the studio dropped a bombshell: both Diablo 4 and Overwatch 2 have been officially delayed to an unknown release window!

While the two titles have no definite release date set just yet, both have been targeted to launch sometime in 2022. While that might be the case, it looks like that will be at a later launch window. Here’s the slide from the earnings call: 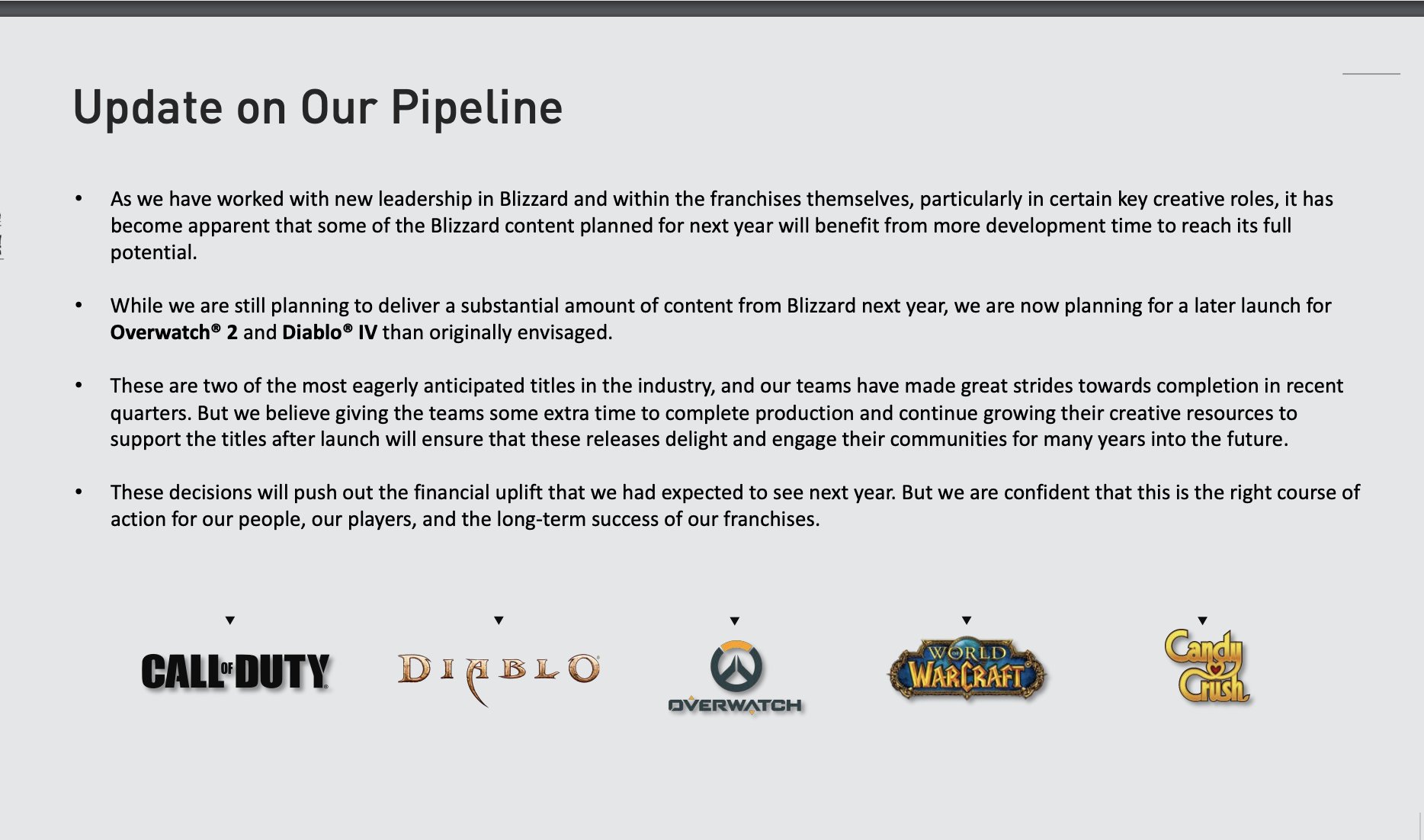 We’re keeping an eye out on Activision’s quarterly earnings call, and will have more info to share later and tomorrow, so stay tuned!

Could the delay for Overwatch 2 be part of personnel changes happening within the company? We wouldn’t be surprised if it’s connected.