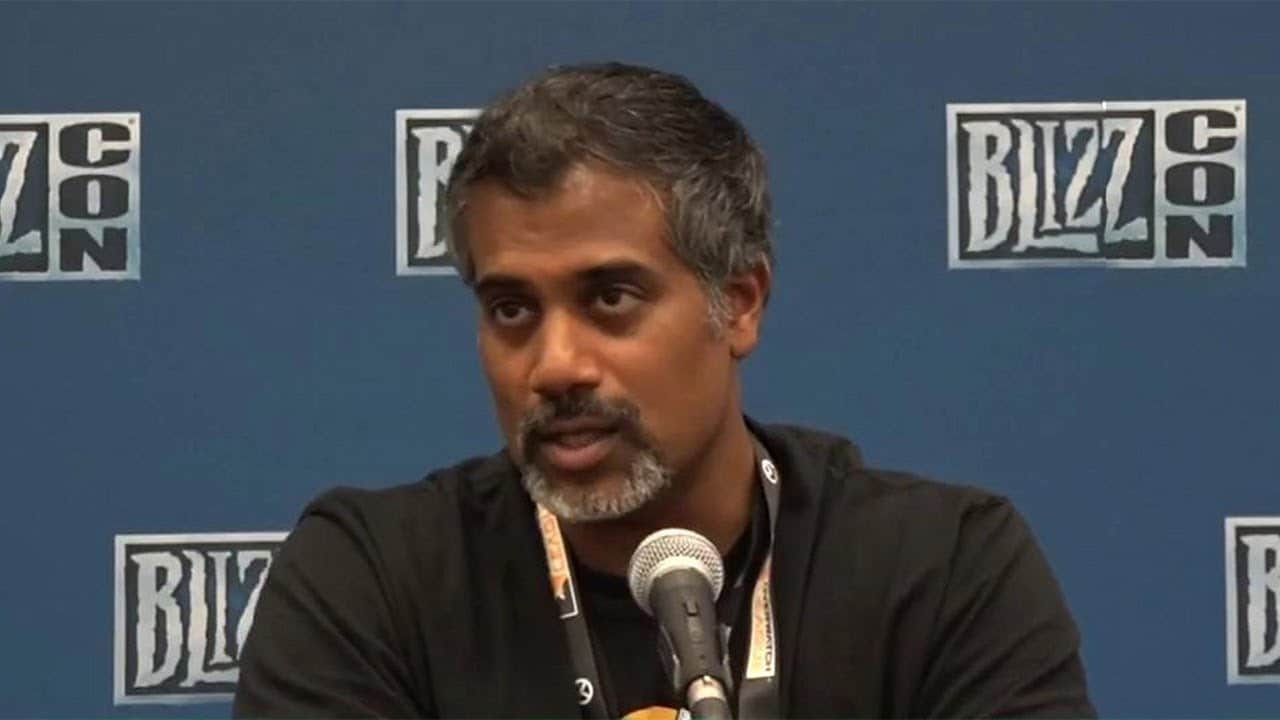 One of the fathers of the Overwatch franchise is calling it quits with the company behind the franchise. Overwatch 2 Executive Producer Chacko Sonny is leaving Blizzard, and is the latest high-profile employee to depart following a series of allegations that have hit the company since July.

In a report by Bloomberg, Sonny tendered in his resignation Friday by sending an email to the company. No reason was given, but it’s definitely a blow to Overwatch 2 and its production as Sonny served as executive producer for the sequel and many saw him as a respectable figure inside Blizzard.

Several Blizzard employees, speaking anonymously because they were not authorized to talk with the press, said Sonny was well-respected and that they weren’t aware of any allegations against him. Sonny was perceived as a stabilizing force on the Overwatch team following the departure of director Jeff Kaplan earlier this year, the people said.

Chacko Sonny’s departure follows a list of big time Blizzard names — including former president J. Allen Brack, Blizzard Entertainment lawyer Claire Hartm and developers who worked on Diablo 4. Despite this development, work on Overwatch 2 continues and we’ve been following its progress — and a Blizzard spokesperson has stated that game is in the final stages of production.