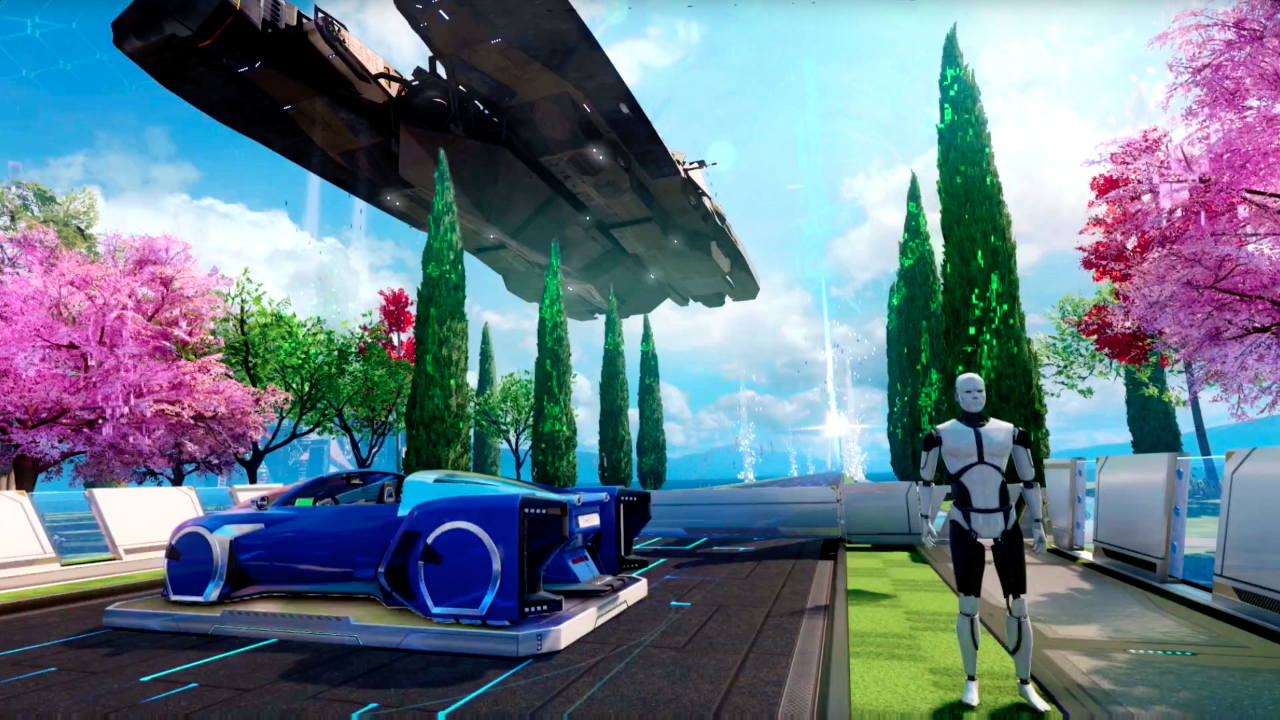 Hot on the tail end of this morning’s supposed Call of Duty: Infinite Warfare leak, Activision appears to have kickstarted Call of Duty 2016’s viral marketing campaign with an official teaser and a few major implications.

It comes in the form of an update to Treyarch’s Call of Duty: Black Ops 3 which, as many fans have noticed, has altered the animation that plays during the end-of-match screen on the map Nuk3town. Now, the nuclear explosion that traditionally brings the match to a close has been replaced with a destructive blast of a giant spaceship warping into the atmosphere.

We suggest taking a look at Drift0r’s breakdown:

While it’s hard to gather much information from the logos that are briefly flashed on the screen during the animation, the floating spacecraft and huge warp drive explosion clearly suggests a far-future setting involving space travel and, quite likely, space combat.

Thanks to a tweet from professional baseball pitcher David Price, we’re certain that the teaser is indeed linked to Call of Duty 2016. Below, he is pictured with a t-shirt sporting the same logo featured in the teaser above, along with the caption “enlist.”

We’re ready to enlist. Count us in #COD2016 pic.twitter.com/0dVMLb5cxy

It’s also worth noting the additional logo on the other shirt that appears to say something like “IW7.”

Call of Duty: Infinity Warfare, as it’s allegedly called, is rumored to launch on November 4, 2016 along with a special ‘Legacy Edition’ of the game that will feature a remastered version of Call of Duty: Modern Warfare.