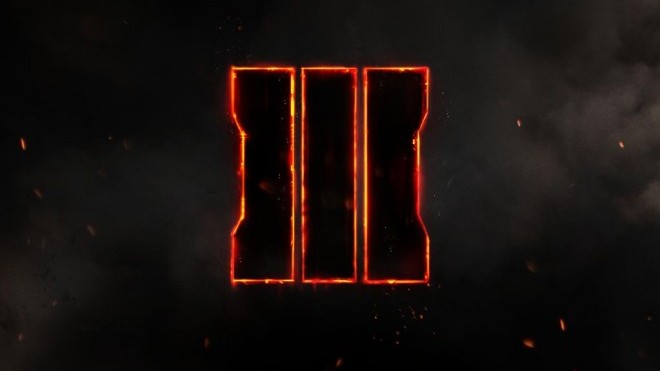 Three days ahead of Call of Duty: Black Ops 3’s official global reveal this Sunday, April 26, Activision has released yet another teaser trailer, this time diving into what looks like the game’s potential setting and story.

Made up of both historical and fictional live-action footage, the teaser documents mankind’s experimentation with technology, implants, and cybernetics in between the year 1993 all the way up to the year 2065.

As the rumors have suggested, the trailer seems to indicate that Black Ops 3 will revolve heavily around the use of neural control, limb replacements and their application in civilian life and in the military. The very end of the trailer hints that enhanced player movement will once again play a role as a soldier with prosthetic arms and legs dashes up to the cameraman at blazing fast speeds, knocking him or her over.

The trailer does have a few notable ties to some of the previous teaser material that has been revealed thus far, including images of the recent Call of Duty Snapchats. A few locations that were clearly labeled in the footage include Ethiopia, Singapore, Cairo, and Zurich, are all also coordinates that were spotted in Black Ops 3’s first teaser trailer.

The new video also appears make references to Element 115, a possible link to Black Ops Zombies or a hint that the substance might have something to do with the game’s main story arch. 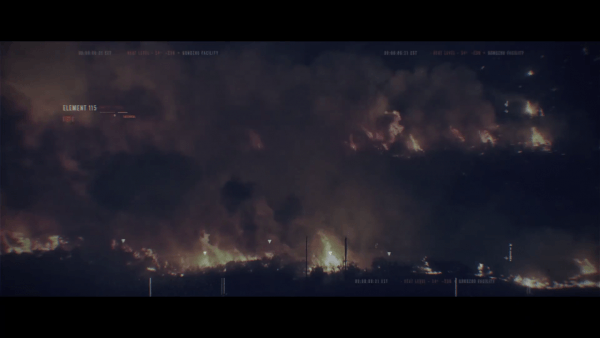 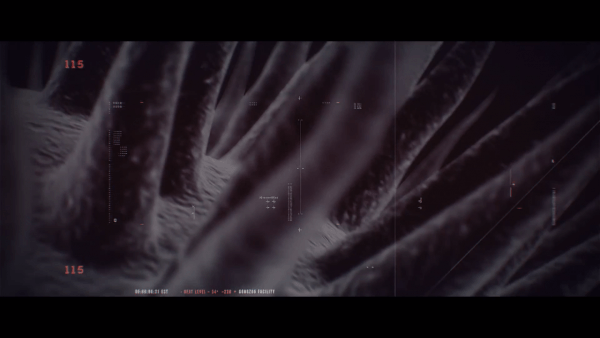 The Unmarked Man Twitter handle, created specifically for Black Ops 3’s reveal, may have also been referenced with this image: 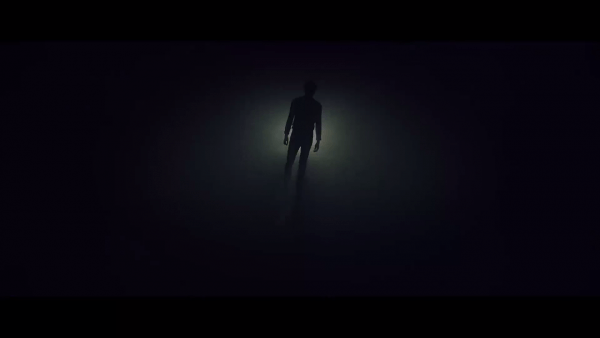 “//:Bluebird” is also clearly referenced, but more on that in just a bit. 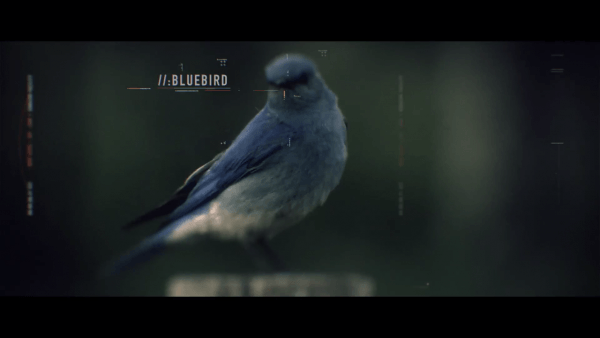 Interestingly, a mysterious new website called Courtoptic has also surfaced, which is the same brand of retinal implants advertised in the teaser trailer. The URL is http://www.courtoptic2055.com/, but within the site’s source code, you’ll find this password, once again referencing “Bluebird”:

Where it leads or what it unlocks is unclear. Historically, Bluebird the acronym for a CIA mind control program that surface in the early 1950’s from which additional programs like Artichoke and MK Ultra also stemmed. It’s suggested, as the trailer hints, that some form of mind control or memory manipulation will play a part in Black Ops 3’s story.

According to YouTuber MrRoflWaffles‘ conversation with TheUnmarkedMan on Twitter, Call of Duty fans will need the hints gathered from all of these teasers in the near future, including two mysterious Black Ops 3-related sound clips from SoundCloud user Jaxiplanet.

Finally — and this is pure speculation — it might be worth noting that both Black Ops 3 teasers thus far have had no signs of Xbox branding and were both advertised on the official PlayStation YouTube channel before Xbox One’s. Could this mean a shift in marketing focus from Xbox to PlayStation? It’s at least something to think about.

All — or at least much more — will be revealed this Sunday when Activision and Treyarch unveil Call of Duty: Black Ops 3 to audiences for the first time.