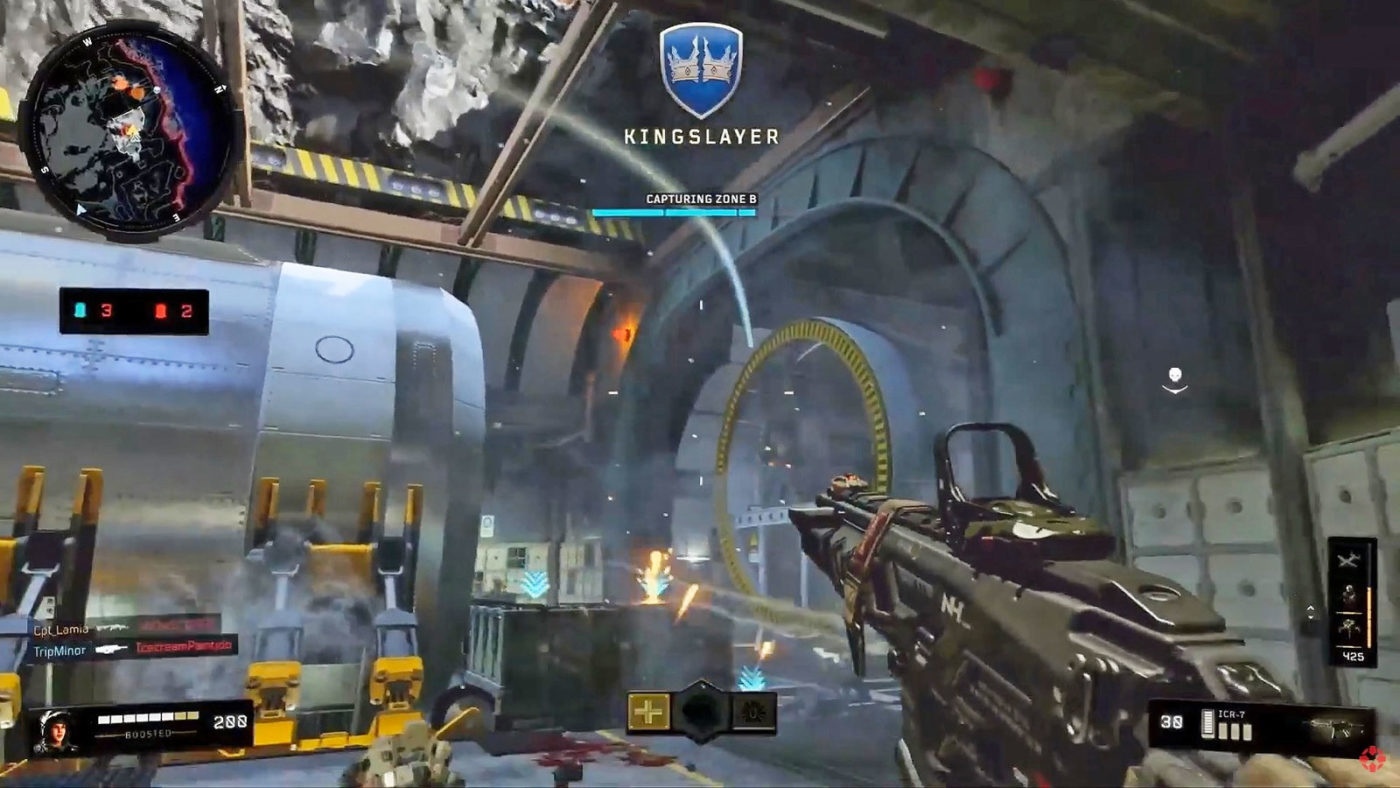 Remember when we reported a few weeks ago that Activision was selling a single dot in Call of Duty: Black Ops 4 for a $1? Well, it seems they’re back at it once again.

While this new item for sale is a wee bit better than a single dot, it’s still nowhere near what one might consider a premium item. In the Black Market, Activision is now selling what looks to be a standard reticle, which was renamed to “Cyclops,” for yes, $1 again! Don’t believe me? Check out the reticle, which looks the same as in any reticle in the game. 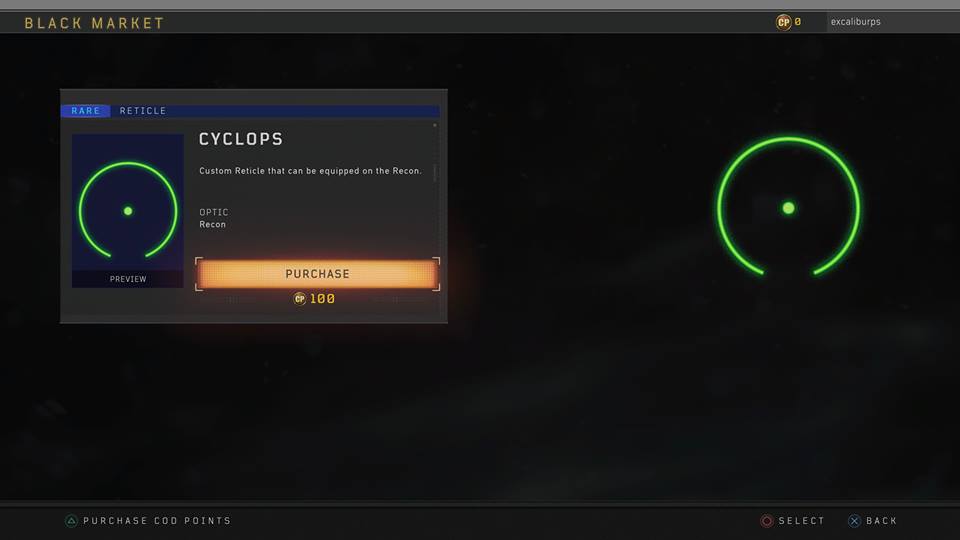 For reference, the available free reticles in the game look a lot more complex than the “Cyclops,” which you can check out below. 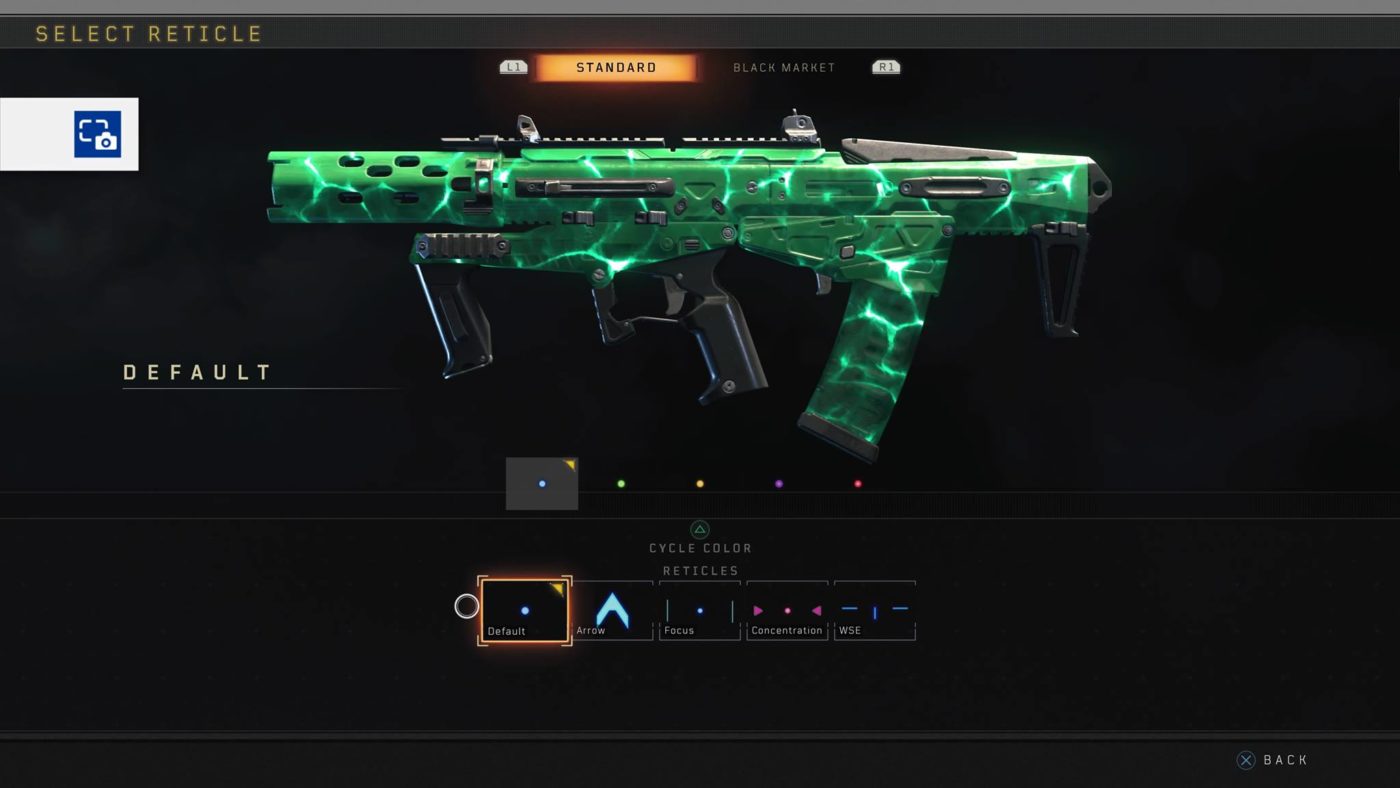 Of course, it’s entirely up to the players if they want to grab the reticle or not, but if you want Activision to stop peddling these items that should be available in the game for free, then maybe don’t buy it? These reticles are a far cry from the Specialist skins given that they’re, y’know, just a dot in a circle.

In other Black Ops 4 news, go check out the list of bugs that’s in the game right now which was compiled by the community.