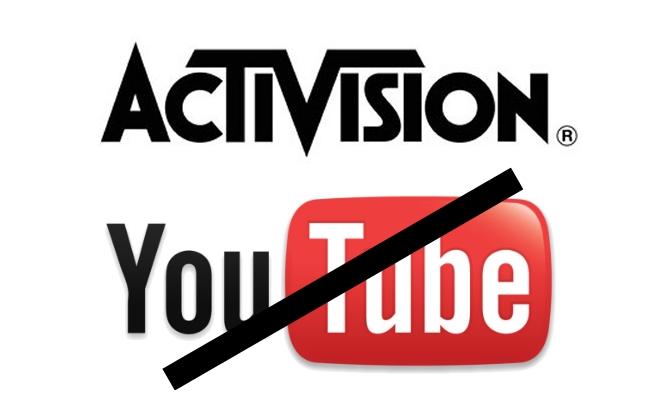 Activision forces YouTuber to take down his videos.

Stuart Brown, or XboxAhoy, is a well known YouTube commentator that makes some of the most impressive weapon guides for the Call of Duty community. The combination of his soothing voice and high production in his videos makes for an great way to learn about the guns. We even featured his first 10 MW3 videos here on MP1st, Guide 1 and Guide 2, as we are fans of his work. He’s been making guide videos since Modern Warfare 2, and the quality of his work made Activision take notice. So, during the lead up to Modern Warfare 3’s release, the publisher signed Stuart to produce the official weapon guides for Elite TV. Of course, these videos are only accessible to premium members, which left Stuart’s fans worried about his YouTube series. He assured his YouTube fans that he had a series in mind for YouTube as well when he promised “I’ll be doing a series for YouTube as well as for Elite.” It turned out that the Express series was for YouTube and the longer, more fleshed out series was for Elite TV. The Elite videos are little over 3 minutes long, whereas the YouTube “Express” videos hover around 1 min and 45 seconds. The two series have different formats and layovers.

Although this might have angered some fans for not being able to watch Stuart’s longer videos, it was understandable for him to go that route. He still didn’t forget his fans with the Express series. This was all well until last Friday when Activision requested “the removal of Weapon Guide Express. It was complied with on [Stuart’s] behalf by Machinima.” It’s worth noting that Activision waited after Stuart released 10 videos to remove them. We hope Stuart will get the express guide back on his channel.

Modern Warfare 3 will get “Lots of Updates” – PS3, Stealth Bomber, and Spawns Issues will be Fixed