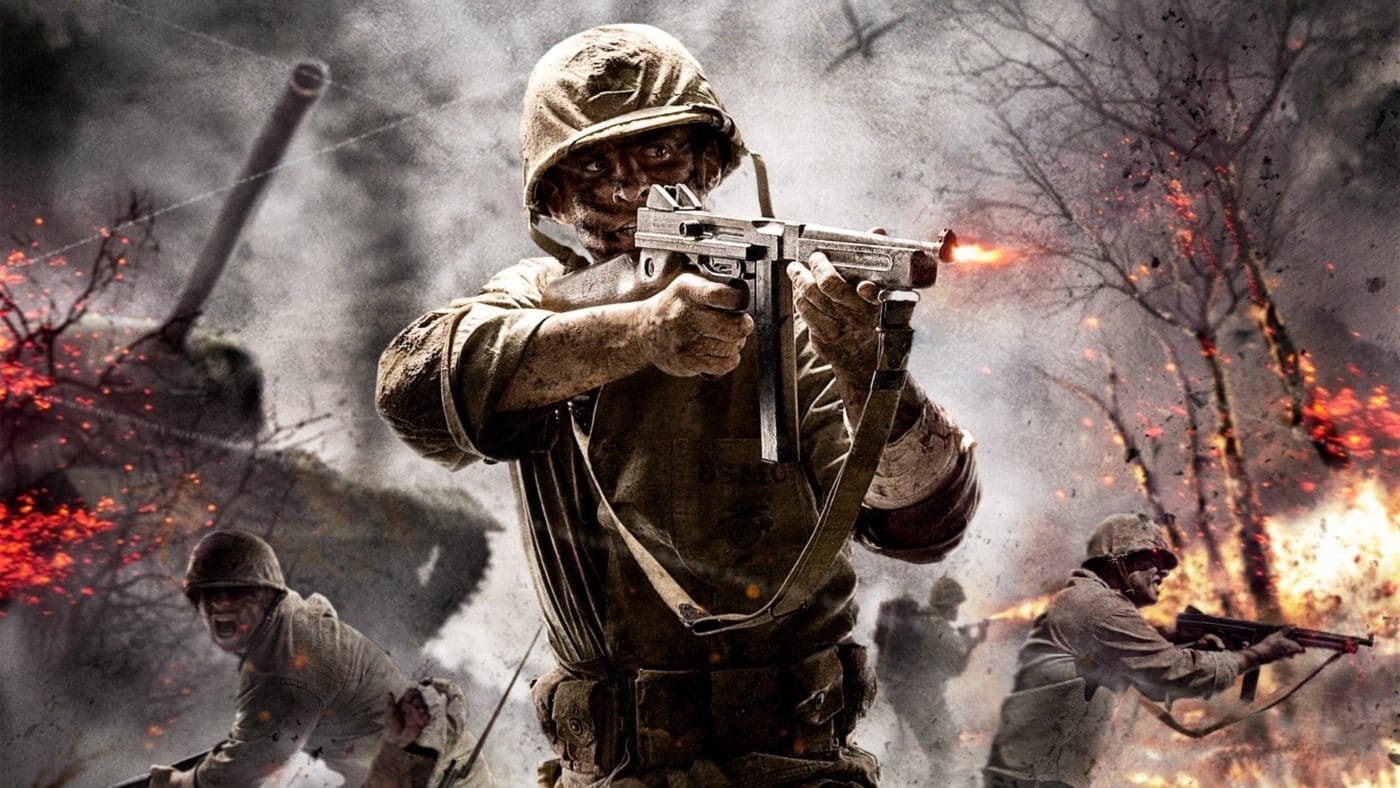 While Activision has not revealed Call of Duty 2021 just yet, what we do know is, it’ll be going up against stiff competition later this year, as shooter juggernauts Battlefield 2042 and Halo Infinite are also due for release this holiday, which is when Call of Duty usually is released.

In Activision’s quarterly earnings call, Mattew Thornton from Truist Securities asked this to Activision, and President of Activision Rob Kostich doesn’t seem fussed about it.

Matthew Thornton: Hi, good afternoon, everybody. Maybe this one is for Rob. When we think about Call of Duty, I guess, how are you feeling about this year’s release just in terms of the title itself across multiplayer as well as campaign, but also the cadence and breadth of content to follow? And then just finally, the competitive backdrop given that it’s a little bit of a busier year for kind of AAA releases in the genre, just want to get your thoughts there. Thanks.

Rob Kostich (President of Activision): Touching on your question on competition, I think competition is really out there each and every year for us. And I think we consider it a good thing for the industry and for our players. And to us, it’s not a zero sum game at all. We believe compelling new offerings have the potential to only grow the industry as we move forward. So our focus is really the same as it’s been each and every year and that’s making sure we provide the most fun, the most incredible and the most innovative experiences we can to our community as we go forward. And when we look at the breadth, depth and quality of content and our teams are delivering in Q4 across all our offering, we do like our position a lot, but thanks for the question, Matt.

Given how big the Call of Duty franchise has been for the past decade, it’s easy to see why Activision execs see these new threats as smaller prey waiting to be gobbled up by the Call of Duty hype machine once it’s released. That said, we are in a unique situation though, and with Battefield 2042 featuring what could be a genre-defining feature in Battlefield Portal, the first-person shooter landscape will be quite a sight to see later this year.

Do you think Activision should be worried with COD 2021’s competition this year or not at all? Let us know what you think down in the comments.