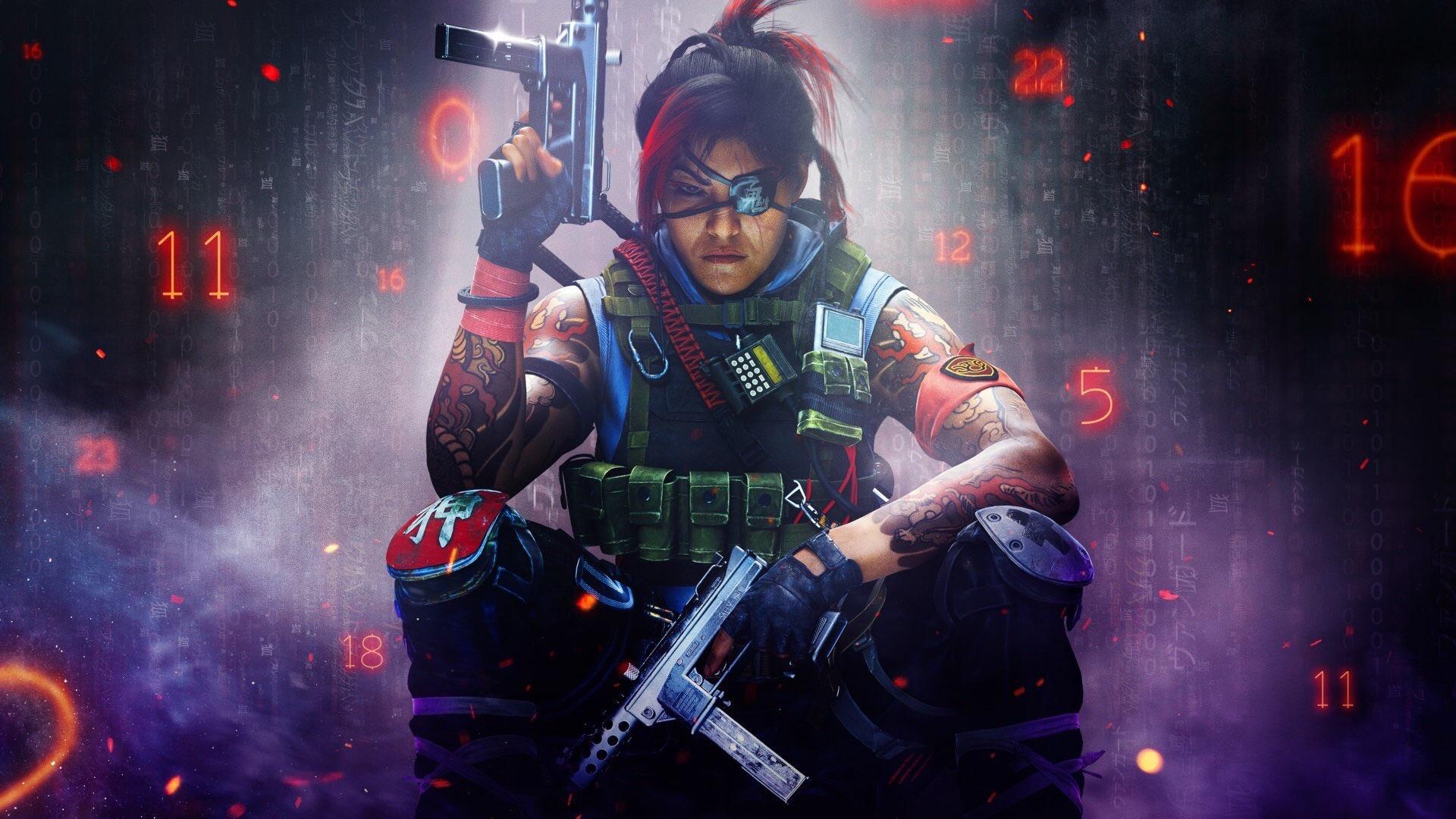 The next season of Call of Duty: Black Ops Cold War (and Warzone) will be starting soon, and outside of Season 5, it looks like Activision is starting to tease this year’s Call of Duty title as well.

The cover image of Black Ops Cold War Season 5 has a bunch of numbers, symbols and even Japanese (kanji) letters in the background, and it looks like it’s not just random stuff strewn about! One eagle-eyed Call of Duty fan spotted (@EricMaynardII) that the the writing “ヴァンガード 来たる” translates to “Vanguard coming.” 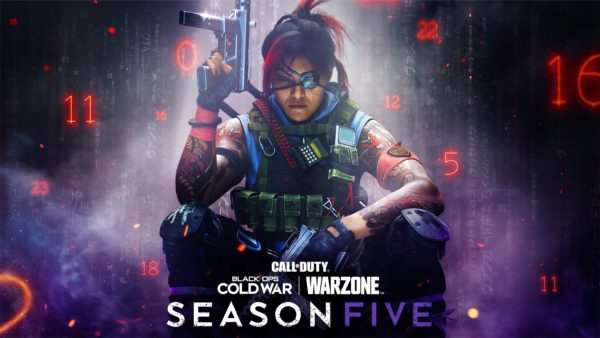 Yep, those words do translate to Vanguard coming. Now, for those that don’t get the reference, earlier this year, a rumor surfaced that the working title for Call of Duty 2021 was “WWII: Vanguard.” While Activision has not confirmed or denied that, we do know that Sledgehammer Games is the one at the helm of this year’s Call of Duty, and the most recent Call of Duty game developed by the studio (main developers,not assisting) was none other than Call of Duty: WWII.

While it’s weird that we’re this deep into the year without even a title for this year’s Call of Duty, that should change soon — at least we hope.

Black Ops Cold War Season 5 will launch this August 12, and we’ll be on the lookout for more Vanguard hints.