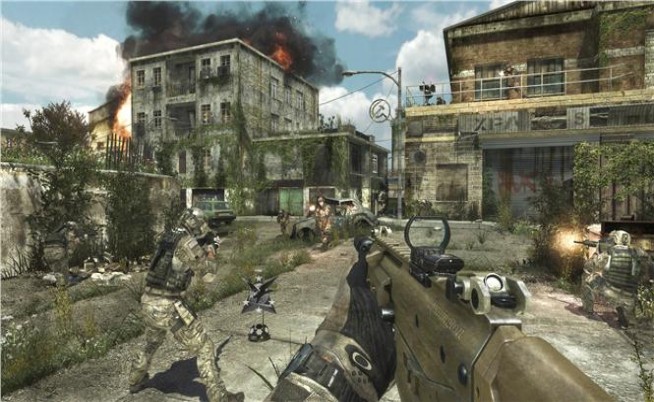 Activision support reassures Modern Warfare 3 players that the in-game voice chat problems are being “looked into.”

Modern Warfare 3 players have been reporting that the in-game voice chat as being “muffled” and “choppy”. Xbox 360 players have the option to party up and use 360’s built-in voice chat system to avoid the issue. However, PS3 users have no option but to use the in-game system that’s riddled with problems. Activision customer support has commented on the issue by saying “we are currently looking into issues with in-game voice chat. We hope to have something shortly.”

Yesterday, Robert Bowling announced the first round of the banning process having commenced.

Have you been experiencing any voice chat problems? Please let us know in the comments’ section below.