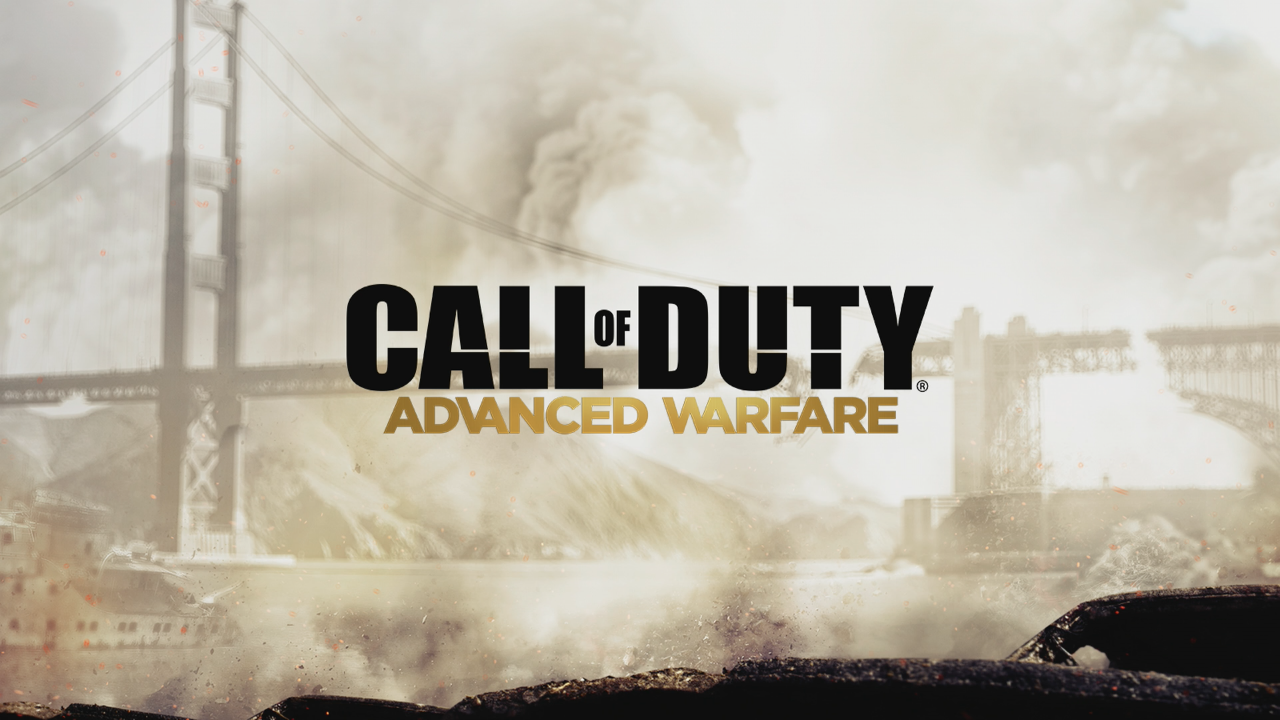 That means West Coasters in North America who’ve pre-ordered and pre-downloaded the digital version of Call of Duty: Advanced Warfare will get to play the game on November 2, a full three hours before its previous 12:01 Pacific Time unlock date or before brick and mortar midnight launches begin.

Activision has yet to make any sort of official announcement as of this writing, but reports are now coming in that Advanced Warfare’s Day Zero Edition will unlock for users on PlayStation 4, PlayStation 3, and Xbox One at 12:01 Eastern Time.

Previously, the game was set to launch at 12:01 Pacific Time. The new time gives the digital version of Advanced Warfare on the East Coast a proper midnight launch, but also means gamers will get to boot up a little early as you move further West.

So, who’s going to be playing the ‘Call of Duty: Advanced Warfare Day -1 Edition’ at 9PM PST on November 2?