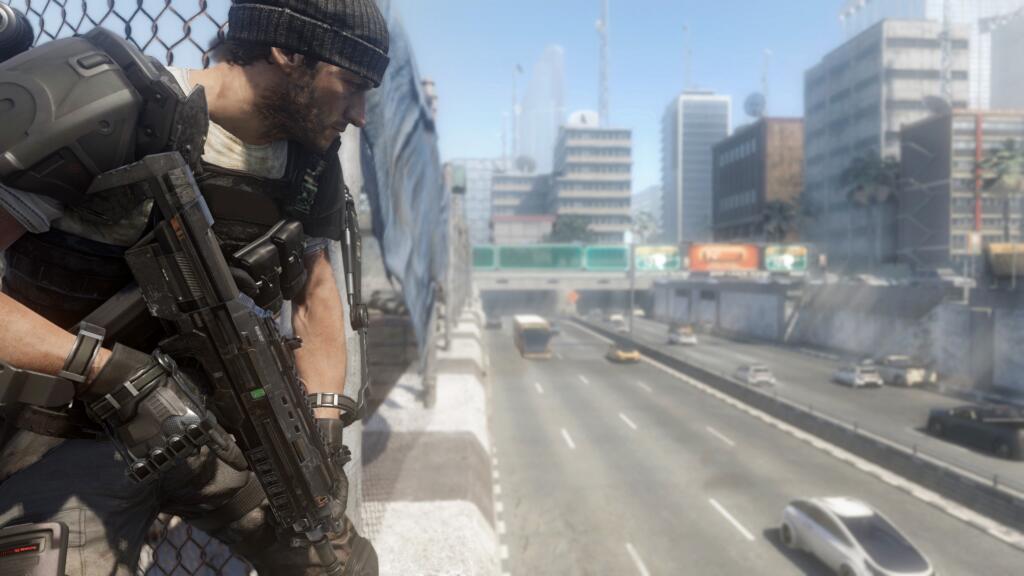 As the third studio to join the fray in Call of Duty’s now three-year development cycle, Sledgehammer Games founders Glen Schofield and Michael Condrey are doing things a little differently this year with Call of Duty: Advanced Warfare.

From the get-go, since their move from EA and Visceral Games over to rival publisher Activision, the newly formed Sledgehammer Games took a more offbeat approach to Call of Duty development. First up was a third-person action title set in the Vietnam War that Schofield says is “a fresh take on war.” But that project eventually made way for a bigger, more urgent task: co-develop Modern Warfare 3 with Infinity Ward.

Still, though Sledgehammer’s efforts are now focused on yet another first-person Call of Duty title, the way the studio operates is unlike fellow Activision studios Infinity Ward or Treyarch, the duo recently told GameInformer.

“Activision’s independent studio model was, ‘Build the team the way you want to build it. Use the practices that allow you to build great software,'” said Condrey. “It was such a great match, and I think now you’re seeing the fruits of that labor. We’re different than any other Call of Duty studio in terms of how we operate and the culture of our space.”

That team is now made up of fresh talent as well as fellow ex-Dead Space developers, including Don Veca, who won numerous awards for his work on the moody, dynamic sound design of Dead Space. Following suit is creative director Brett Robbins and animation director Christopher Stone, also ex-Visceral developers who worked on the Dead Space franchise.

“It was very, very difficult leaving [Visceral] but this was a great opportunity,” Veca explained. “The thing about Glen and Condrey is that you know they’re not going to fail. That’s the way that I’ve felt when I worked with them on previous games. I saw that in those guys. These guys will take us to the finish line. I have total 100% trust in them.”

We recently learned that Sledgehammer Games has some “incredibly special” show plans for E3 this year, so be on the lookout.