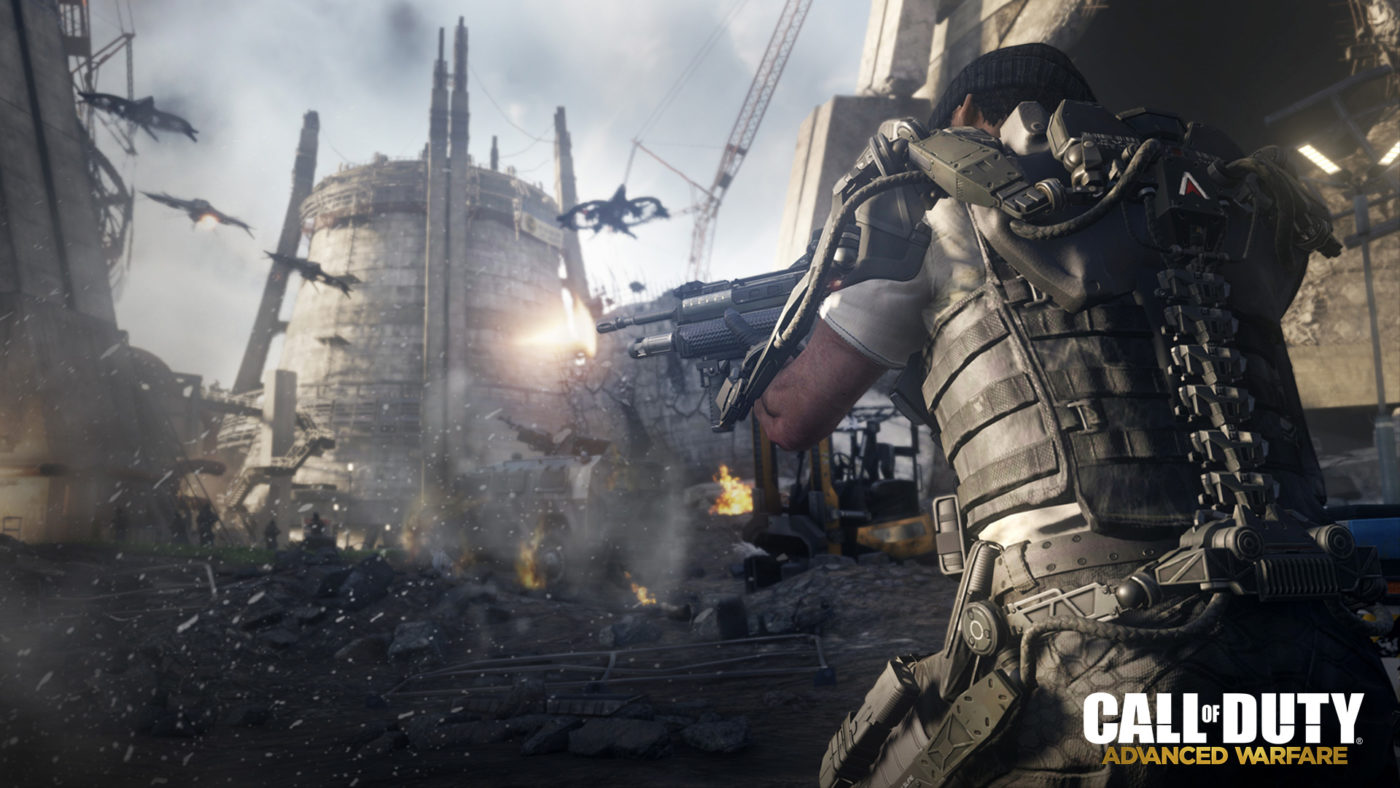 According to Activision Publishing CEO Eric Hirshberg, some of Call of Duty: Advanced Warfare‘s “best preorder incentives have yet to come.”

The only bonus revealed thus far for those who’ve pre-ordered Advanced Warfare is the Advanced Arsenal pack, an in-game bundle containing the Bullet-Brass Exoskeleton and the Bullet-Brass M1 Quantum directed energy weapon. But as Hirshberg mentioned, it sounds like pre-purchasers will have more to look forward to in the near future.

Hirshberg mentioned the surprise in his response to a question regarding Advanced Warfare’s current pre-order numbers during Activision’s recent Q2 2014 earnings call.

“I think it’s also important to remember that we’re still a ways from our launch and have yet to reveal some of the most important elements of the game to the community who tends to pre-order, like multiplayer and some of our best pre-order incentives have yet to come.”

According to an internal letter sent to us by an MP1st reader and ex-GameStop employee who wishes to remain anonymous, GameStop is likely make the surprise announcement “soon.”

The letter mentions “exciting things that are due to be announced soon about Call of Duty,” but that “details are unable to be shared [with employees] at this time.” It’s not a lot to go by, but we know something is in the works.

What do you think Advanced Warfare’s unannounced pre-order incentive might be? Keep your sights on MP1st for news!

Battlefield 4 is Now Up to 50% Off On PSN, Premium Also Discounted