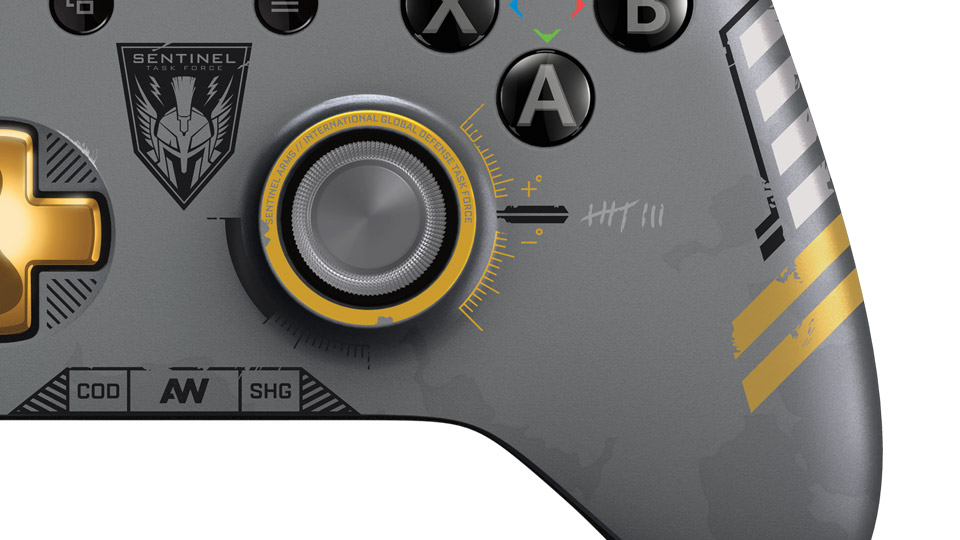 It might even have something to do with Zombies, though that’s likely a bit of a stretch.

We all know that Call of Duty: Advanced Warfare is getting a third mode to compliment its single player and multiplayer components that is co-operative in nature. Thus far, developer Sledgehammer Games has kept rather quiet about it, aside from this blurry image.

Now, a recently discovered clue left on the controller included as a part of the just-announced Advanced Warfare Xbox One bundle is stirring the pot as speculation begins to runs wild. 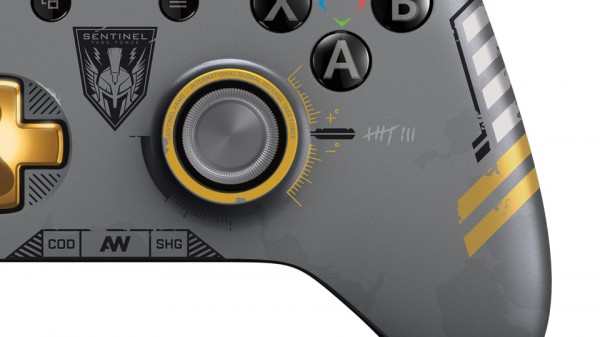 Just to the right of the Advanced Warfare Xbox One controller’s right thumb-stick (above), you’ll notice a white tally marking. While it look strikingly similar to the same tally system used in World at War, Black Ops, and Black Ops 2’s round-based Zombies mode, it’s more likely that it indicates Sledgehammer Games, too, will introduce a round-based co-op mode in Advanced Warfare.

Clearly, Zombies has been Treyarch’s thing ever since they introduced the game mode in World at War, while Infinity Ward, on the other hand, took the extra-terrestrial approach in Ghosts. We anticipate a different direction in Advanced Warfare’s co-op mode, but noticing some of the other borrowed ideas from Black Ops, perhaps zombies may invade Sledgehammer’s shooter after all.

There’s also this scratch mark near the left thumb-stick, but we’re not quite sure what it could signify. 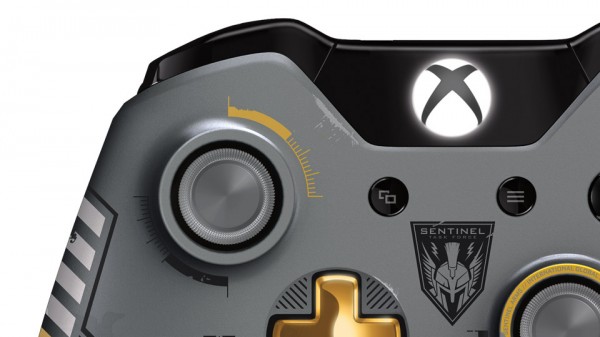 What do you think? Does the Zombies-style tally marking on the controller scream Advanced Warfare Zombies to you? Are Zombies still even cool enough to make a return? What would you have instead of Zombies?

Given the history of Sledgehammer Games’ co-founders Michael Condrey and Glen Schofield and their work on Dead Space, we think it’d be pretty cool and pretty fitting if Necromorphs were to make an appearance in Advanced Warfare. But, we don’t suppose EA would allow that to happen any time soon.

Share your thoughts in the comments and be sure to catch up on everything we know about Advanced Warfare multiplayer so far!

Sharpen Your Survival Skills, DayZ Is Coming To PlayStation 4