As it turns out, you may have already known about Call of Duty: Advanced Warfare’s most recently unveiled multiplayer map, Retreat, all along, even though it was only showcased for the first time earlier today.

If you’ve played any matches on the map Showtime in Call of Duty: Ghosts’ Nemesis DLC, chances are you’ve already seen what Sledgehammer Games has been cooking up.

In a small office on the Northern tip of the map, you’ll notice a framed poster advertising the “Guilin Bai Lan Resort,” which looks awfully close to what Sledgehammer Games showed us earlier today. 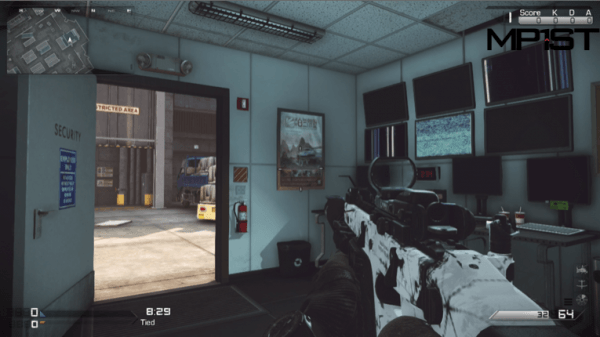 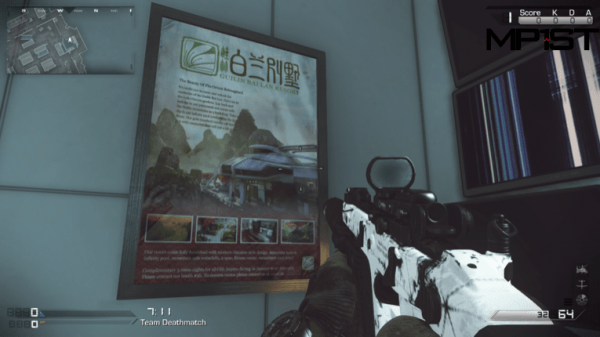 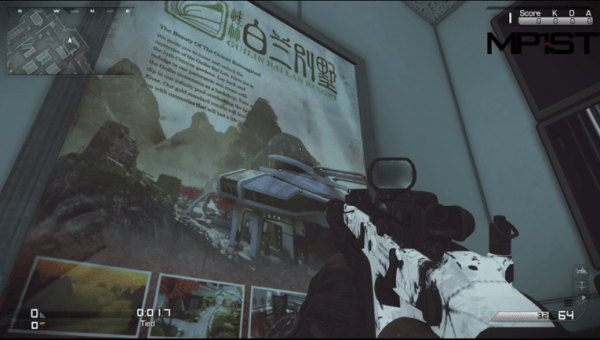 Compare the images above to IGN’s video from earlier today and you’ll notice that the architecture matches up perfectly.

Pretty nifty! Perhaps we should keep a look out for even more Advanced Warfare clues in Ghosts’ multiplayer maps?

Thanks, MrJon92, for pointing it out!

Destiny’s Day One Patch Is Huge, Here’s The Full List of Changes