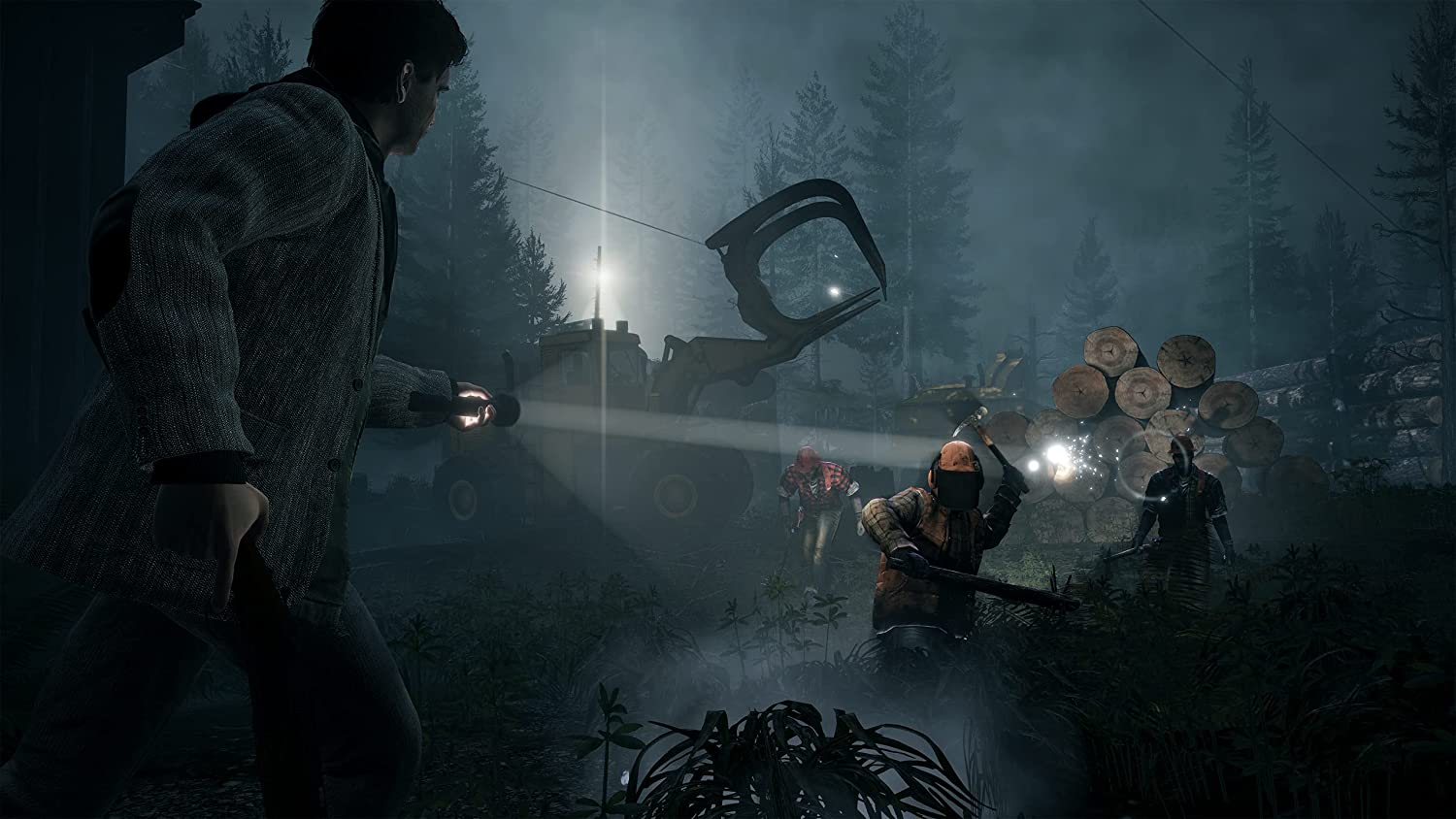 Remedy Entertainment has released the Alan Wake Remastered update 1.04 (PS5 version 1.000.004) patch this January 4, and this is for a host of gameplay improvements to the game, as well as fixes for glitches. Head on for the full patch notes below.

Note: Remedy has published the patch notes this December, but the version numbers do sync up, and as far as we’re aware, this is the correct patch notes connected to the game version for each platform listed below.

If you haven’t checked it out yet, go read our Alan Wake Remastered review, to see why we’re very excited for the confirmed sequel.