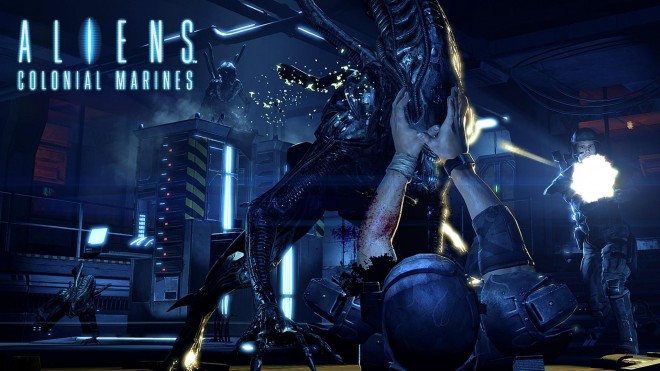 Despite the Sci-Fi shooter Aliens: Colonial Marines coming under heavy fire earlier this year, shipping a product not as advertised, the folks over at Gearbox Software, one of the developers responsible for this rather controversial game, are getting ready to unleash new DLC for the title, according to a recent leak.

PS3Trophies, the sister site of Xbox 360 Achievements, has updated the trophy list for Aliens: Colonial Marines to include the following new trophies, giving brief details of the unannounced “Stasis Interrupted” DLC. Check them out below:

At the moment, no price has been announced for this alleged DLC add-on, but you can be sure that those who own the Aliens: Colonial Marines season pass will receive it once it’s available at no extra charge.