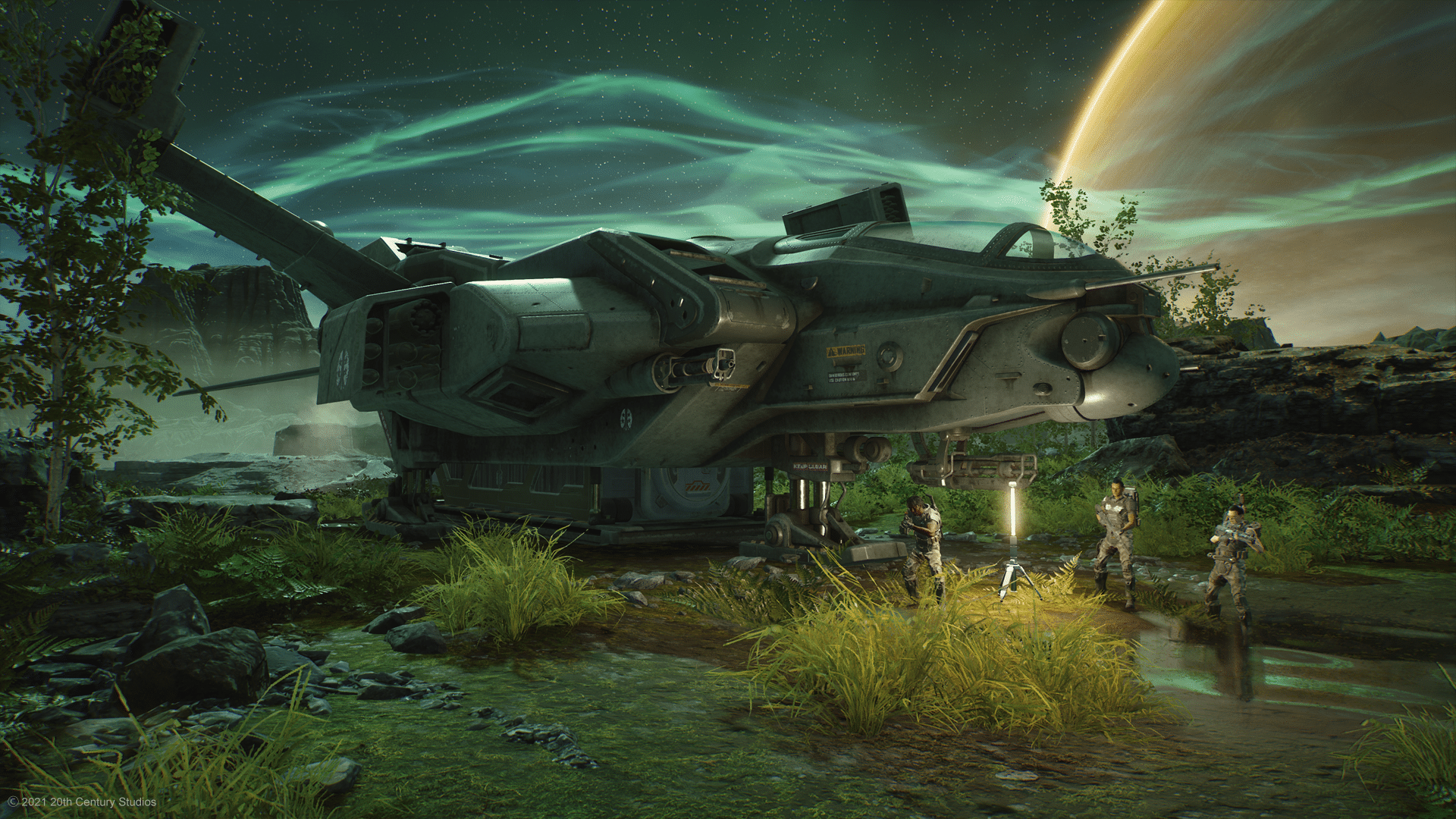 Cold Iron Studios have finally revealed the Aliens Fireteam Elite Season 2 release date, with the game set to receive its next major update next month, December 14. Read on to know more details on Season 2 of Aliens Fireteam Elite, including everything you can expect in terms of content and more.

Here are some of the new content incoming with the next season of Aliens Fireteam Elite:

This new season includes free items for all players, including a new mode called Point Defense. This fast-paced alternative to Horde Mode will challenge players in a new survival-based defensive match where your fireteam must protect, repair, and hold 3 different strategic points through multiple attack waves from the xenomorph hive. Players may buy temporary consumables to even the odds by utilizing Fabrication Points earned during the mode and can unlock up to 20 new rewards by completing the mode at various difficulties. 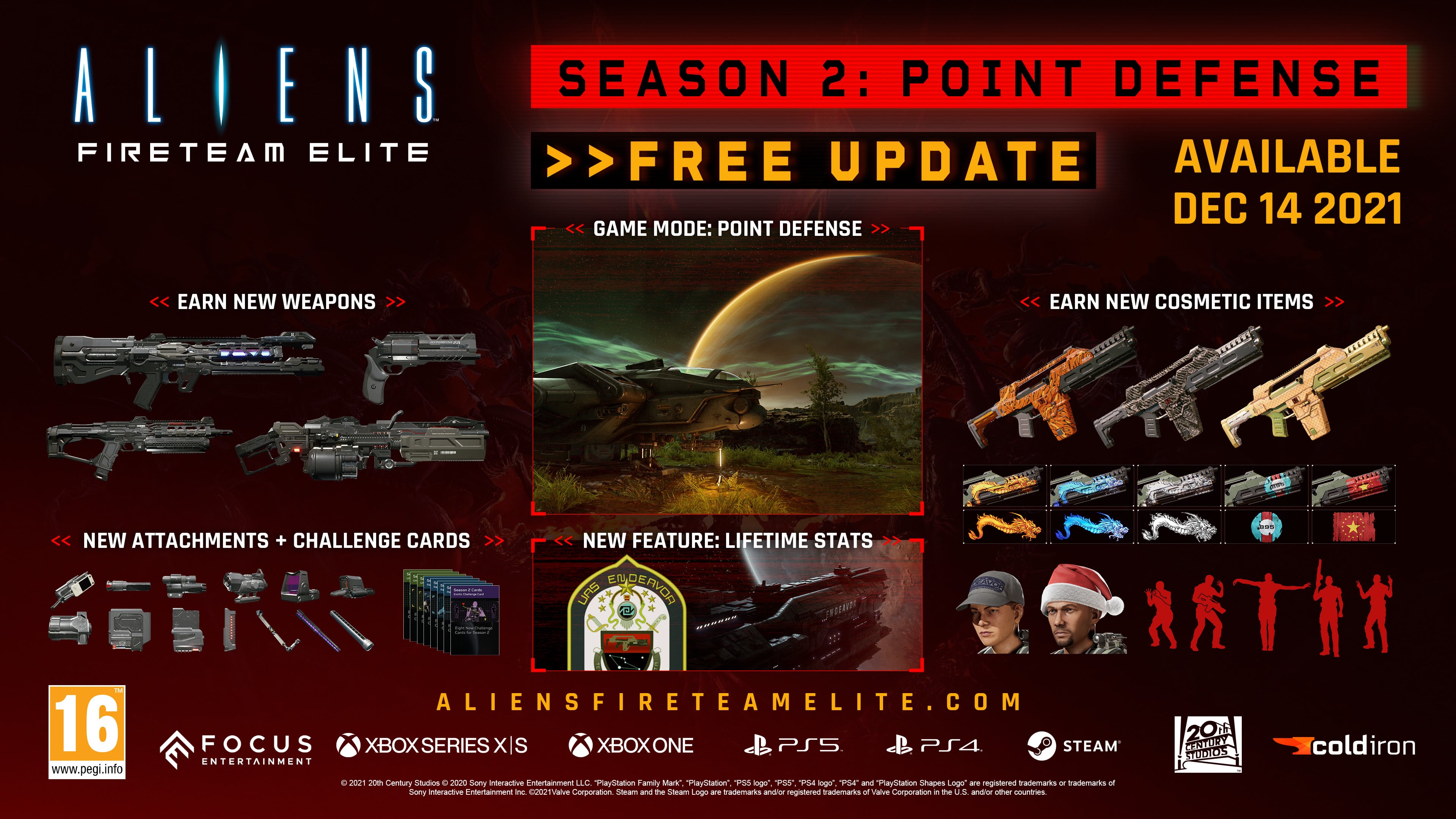 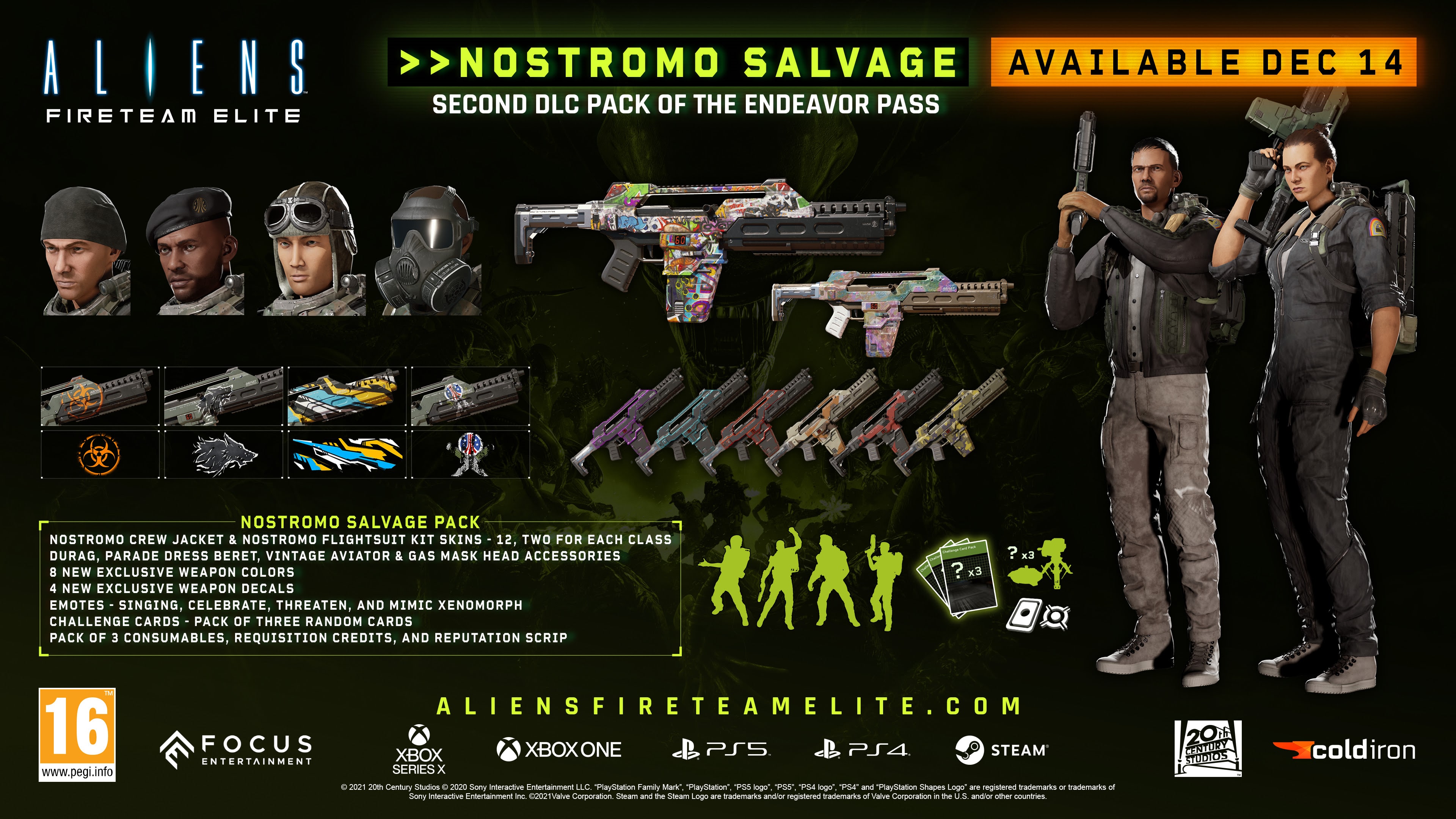 Aliens Fireteam Elite Season 2 is arriving on consoles and PC on December 14. Once the patch is out, we’ll be sure to let our readers know.

Update: Focus Home sent over new images regarding Season 2, as well as the Nostromo Salvage pack, which has been added to this story accordingly.

The Sims 4 Update 1.50 Released for Neighborhood Stories This November 30