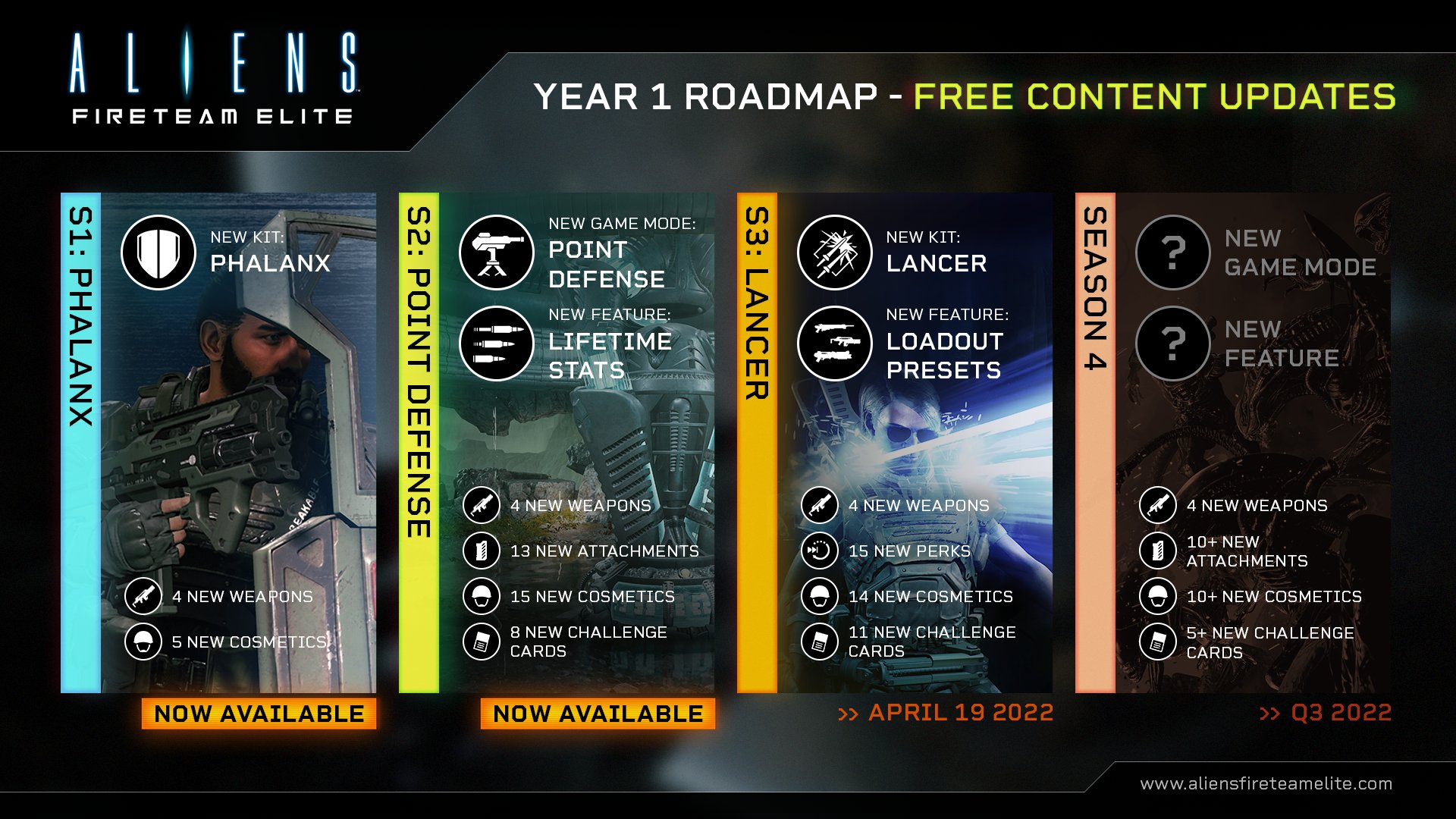 If you haven’t bought the game yet, go read our review of it right here.

In Nightmare Review – Need to Wake Up (PS5)