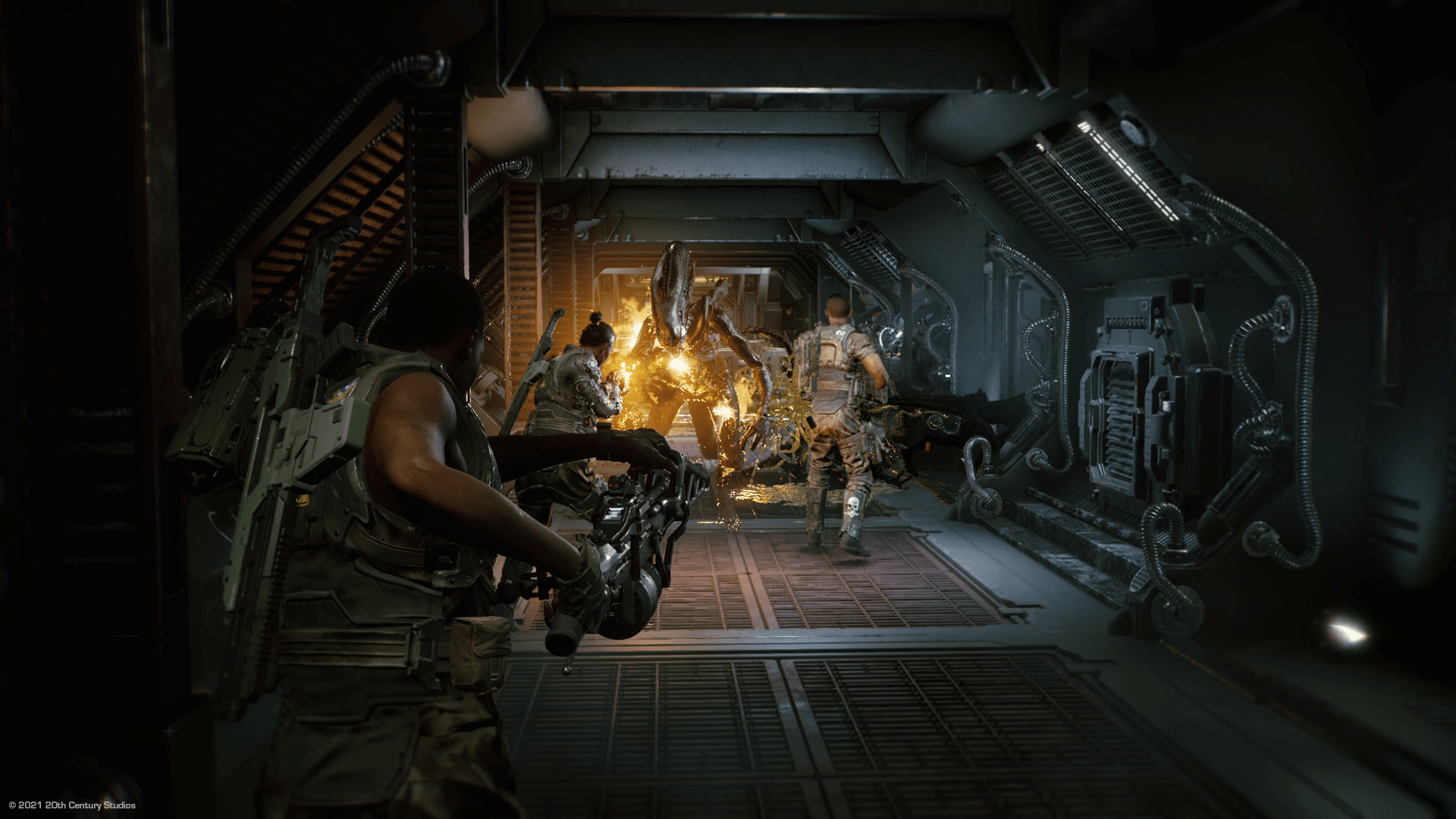 We have implemented the following changes:

Yep, that’s about it. In case you haven’t seen it, a game update was released on March 9, and this one included a ton of gameplay-related changes including weapons, attachments, animations, audio and more! Read up on that here.

If there are other changes not filed in the patch notes, leave a comment below to let us know. Also, don’t forget to check out the Year 1 roadmap revealed by Cold Iron to see what’s coming down the line.