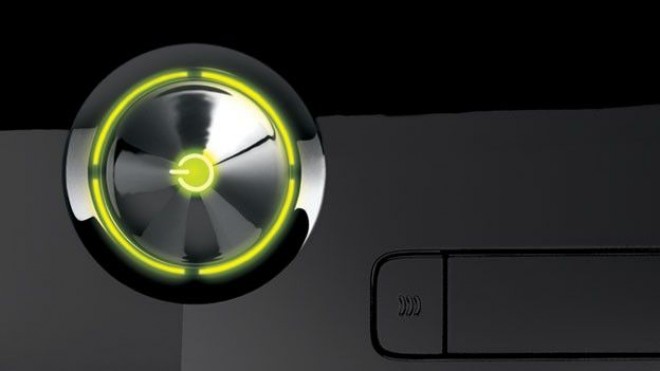 Xbox World magazine is set to unveil details of Microsoft’s next-generation Xbox in their upcoming and final December issue.

Editor in chief Dan Dawkins told CVG, “Xbox World has been at the cutting edge of Durango coverage for over 12 months. Unless something really dramatic changes, everything we reveal in our penultimate issue will be revealed long before E3 in June.” 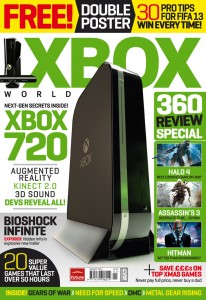 According to the magazine, current ‘Durango’ dev kits sport a CPU with “four hardware cores, each divided into four logical cores,” as well as 8GB of RAM. The console’s final name is speculated to simply be “Xbox” and is set to include Kinect 2.0, directional audio, a TV output and input and is said to use Blu-ray discs. Additionally, Augmented Reality will supposedly be integrated in the later stages of the console’s life.

Earlier, XBW revealed Microsoft’s plans to include augmented reality, directional sound and four-player, finger-tracking Kinect as features in the next Xbox, all features which were eventually confirmed in Microsoft’s planning document that was leaked back in June.

Based off of “Microsoft leaks and industry sources,” Xbox World has also come up with a 3D mock-up of the console.

It writes, “We built ours with the same glossy face and patented VapourMG magnesium alloy Microsoft uses for its Surface tablet, and modelled the silver band after its new ‘Wedge’ touch keyboard and flexible Arc Touch mouse. The future will be black, sharp and curved.”

You can buy the latest issue of Xbox World online or on Apple Newsstand here (US) or here (UK).