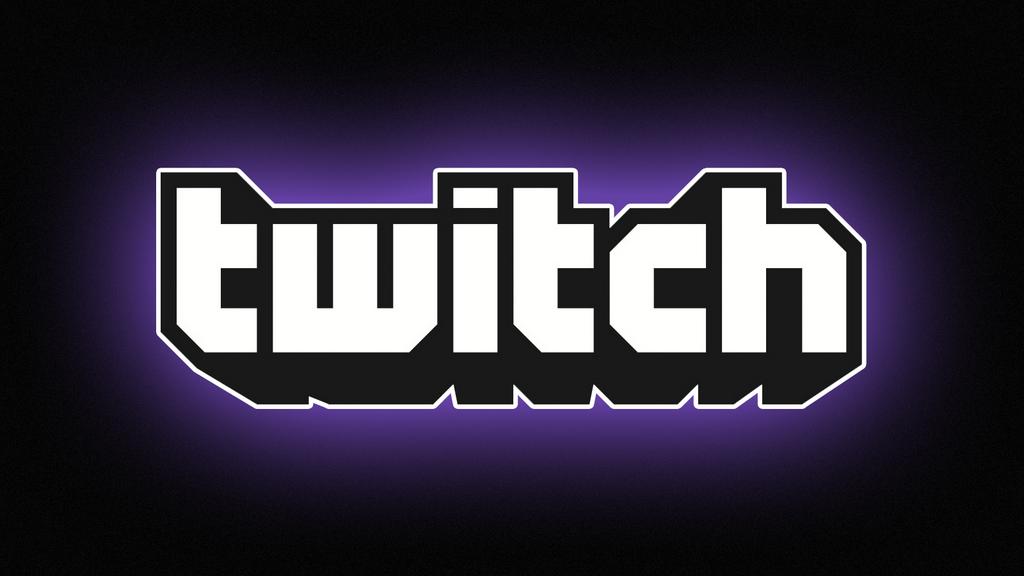 Confirming whisperings from earlier this morning, the world’s most popular internet broadcasting service has been acquired by Amazon, the company announced today.

Twitch Interactive, formed in June of 2011, quickly grew to become the most widely used live video platform amongst gamers, bringing in tens of millions of viewers each month. In February earlier this year, The Wall Street Journal ranked Twitch as the 4th largest website with regards to peak internet traffic in the United States. By the end of 2014, Amazon will have bought the service for approximately $970 million in cash.

“Today, I’m pleased to announce we’ve been acquired by Amazon,” Twitch CEO Emmet Shear wrote in a letter to the press. “We chose Amazon because they believe in our community, they share our values and long-term vision, and they want to help us get there faster.”

Earlier, it was reported that YouTube was on course to make the acquisition, but, as today’s news would indicate, Amazon struck the deal instead.

Shear went on to explain what this exactly means for long-time users of the service. “We’re keeping most everything the same: our office, our employees, our brand, and most importantly our independence,” he said. “But with Amazon’s support we’ll have the resources to bring you an even better Twitch.”

In a separate statement, Shear added that “Amazon and Twitch optimize for our customers first and are both believers in the future of gaming. Being part of Amazon will let us do even more for our community. We will be able to create tools and services faster than we could have independently. This change will mean great things for our community, and will let us bring Twitch to even more people around the world.”

“It’s dangerous to go alone. On behalf of myself and everyone else at Twitch, thank you for coming with us.”