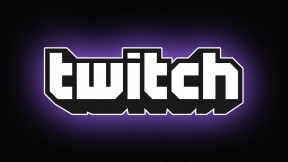 News 27 Confirming whisperings from earlier this morning, the world’s most popular internet broadcasting service has been acquired by Amazon, the company announced today. Twitch Interactive, formed in June of 2011, quickly grew to become the most widely used live video platform amongst gamers, bringing in tens of millions of viewers each month. In February earlier this year, The Wall Street […] 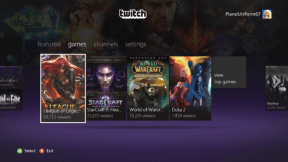 News 3 Twitch is bringing the ability to view live streams into the comfort of your living room and onto the big-screen. Twitch announced today that their official live stream-viewing app has launched on Microsoft’s Xbox 360 console and will be available to all Xbox LIVE Gold Subscribers in the United States. It will allow you to […] 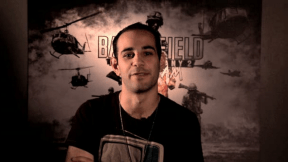 News 28 Though not affiliated with Battlefield developers Digital Illusion CE (DICE), Producer Daniel Matros is hard at work (or play?) raising funds for charity and needs your help. Matros will be hanging out and live streaming various video game titles and documentary movies from his Twitch TV channel in hopes to earn a meaningful contribution to the […]

News 10 Twitch Broadcasting will soon be making its way to EA Origin as well as a few other nifty options. “With just a few clicks, you can broadcast your game session, from Origin, directly to your Twitch account,” reads the official announcement on the Twitch blog. In just a few days, Origin will be will allow […]