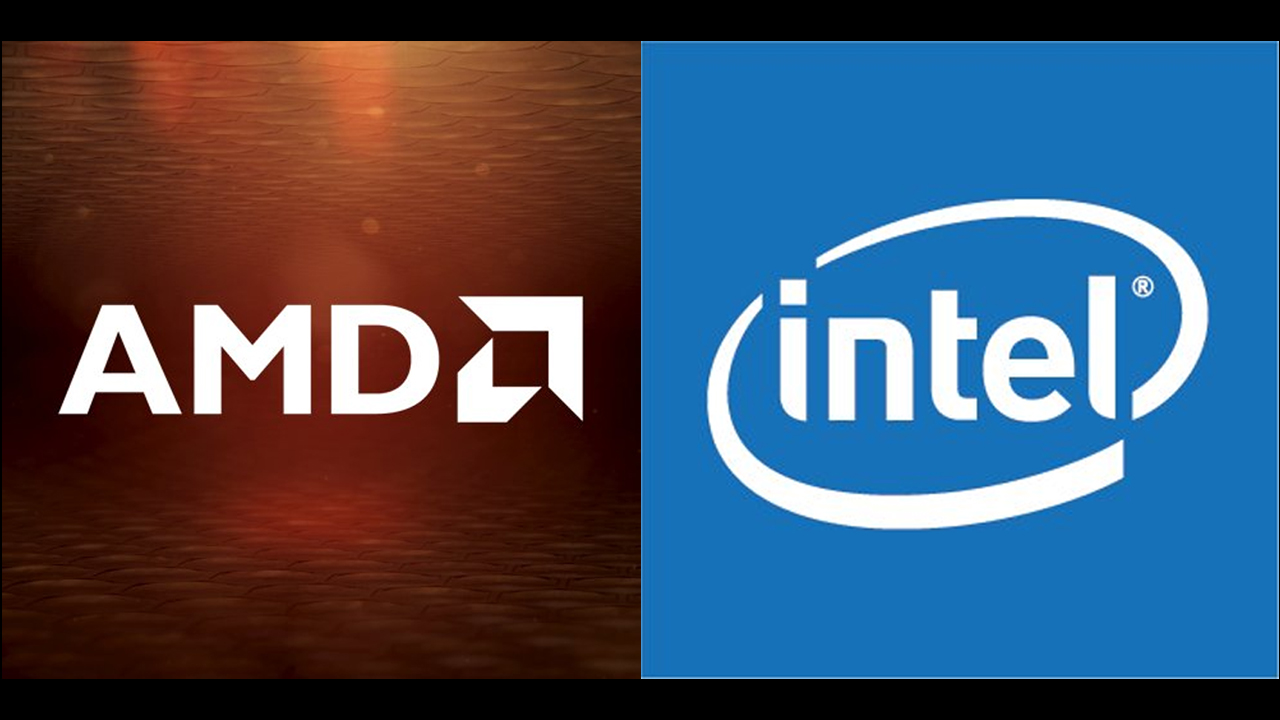 So, this is a thing! Intel and AMD are combining forces to bring “thinner, lighter, more powerful enthusiast mobile platforms that deliver a premium experience.” The ultimate goal here is to reduce the height of systems that currently use Intel Core H-series processors in addition to higher-powered discrete graphics solutions. A smaller form factor, while remaining powerful, is the target.

Intel spoke about the partnership:

The new product, which will be part of our 8th Gen Intel Core family, brings together our high-performing Intel Core H-series processor, second generation High Bandwidth Memory (HBM2) and a custom-to-Intel third-party discrete graphics chip from AMD’s Radeon Technologies Group* – all in a single processor package.

And AMD had this to say:

Our collaboration with Intel expands the installed base for AMD Radeon GPUs and brings to market a differentiated solution for high-performance graphics,” said Scott Herkelman, vice president and general manager, AMD Radeon Technologies Group. “Together we are offering gamers and content creators the opportunity to have a thinner-and-lighter PC capable of delivering discrete performance-tier graphics experiences in AAA games and content creation applications. This new semi-custom GPU puts the performance and capabilities of Radeon graphics into the hands of an expanded set of enthusiasts who want the best visual experience possible.

It’s cool to see the two competitors coming together like this. However, I’m curious about AMD’s decision to do this, what with its own mobile platform launching soon…

In other PC gaming news, a PUBG update has been rolled out to Test Servers, Call of Duty: WWII microtransactions are coming next week, and Smite patch 4.21 introduces new content including a new goddess.