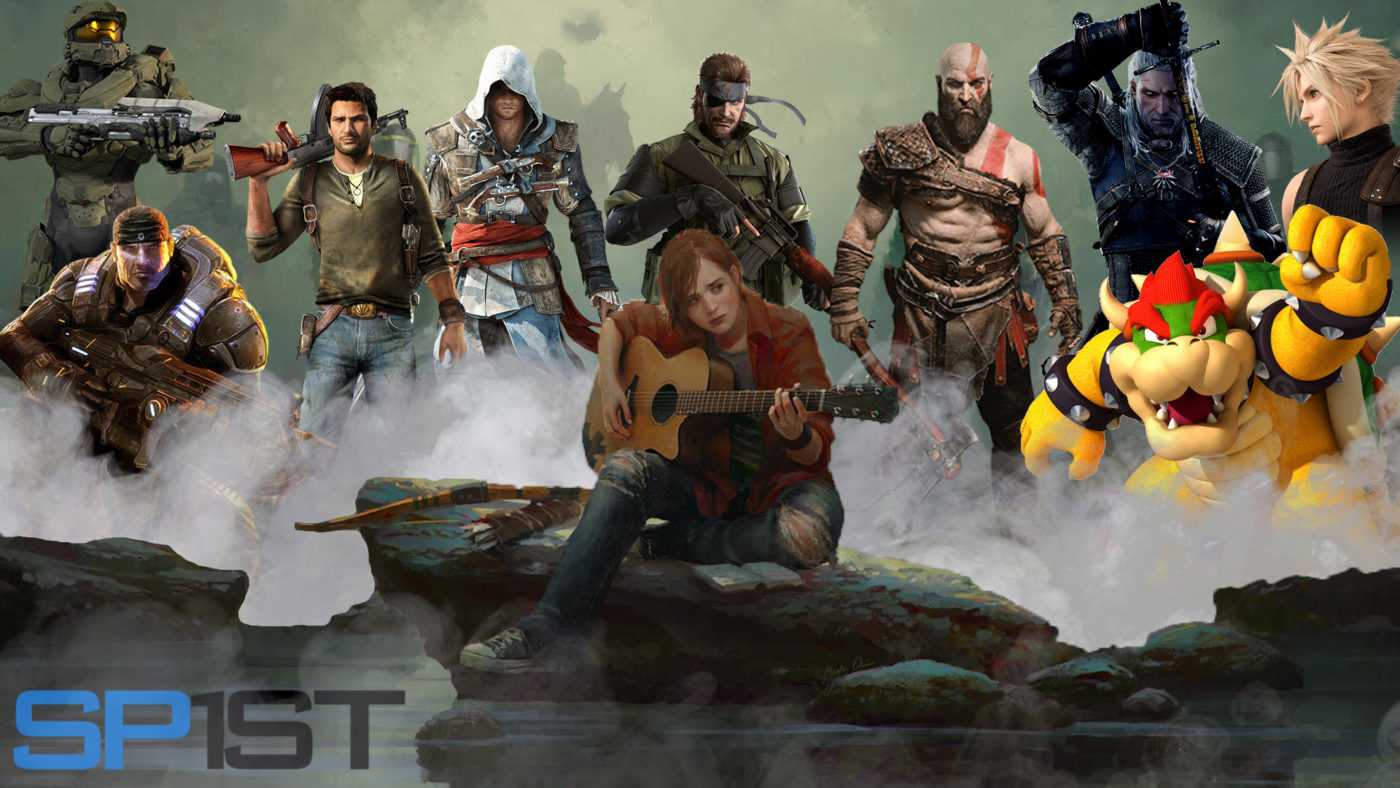 While you might have seen a trickle of single-player gaming news here on MP1st, we’ve decided that it’s best to make the site stick to what it knows best, and that’s multiplayer-focused games. Having said that, we can’t deny the appeal of narrative-driven, single-player games, and the staff are huge fans of that.

So, with that in mind, we’ve decided to launch SP1st.com! As one might expect, it’s the single-player equivalent of MP1st, and focuses on single-player games. Same as with MP1st, don’t expect press releases there, but rather, we’ll be focusing on more granular news that you won’t find anywhere else. This includes detailed patch notes of games, walkthroughs, reviews and more. Speaking of reviews, these will be cross-posted on both sites (if applicable), along with a bunch of other stuff that applies to both fan bases.

We hope you’ll like the site’s design, and support it as much as you have MP1st over the years. We have loads of stuff planned for it, and the launch is but just the start. If there’s multi-platform news that affects both single-player and multiplayer gaming, you’ll see it on both sites, so don’t worry about missing out. We’re aiming for both sites to essentially be one big entity, though one with their own specialization.