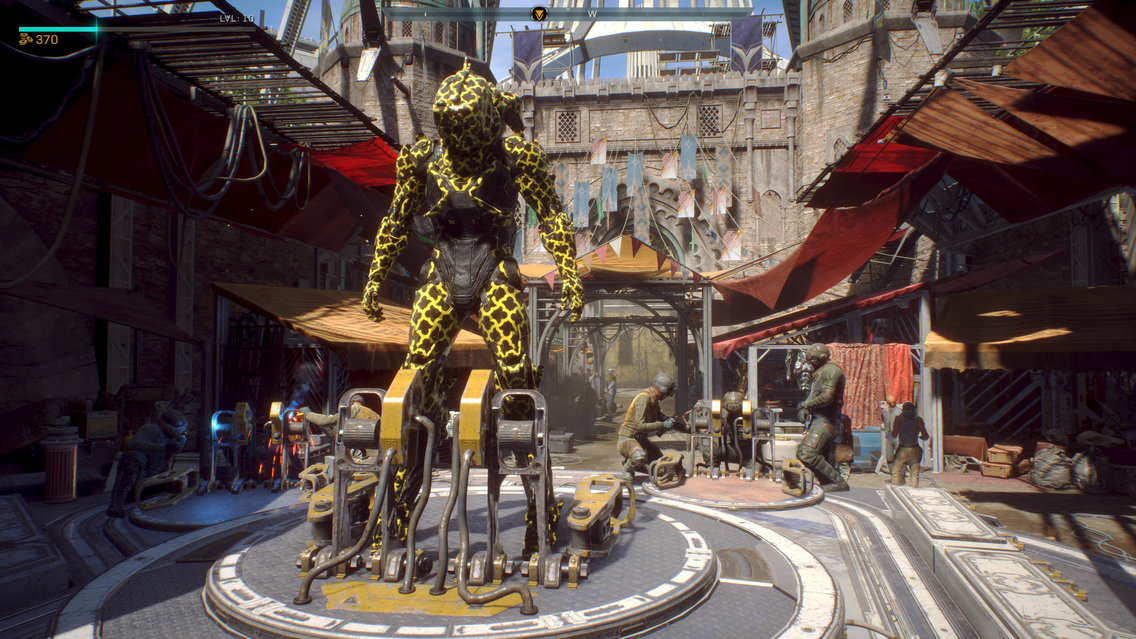 While Anthem was released back in February of 2019, it seems no one has bothered to build a database of sorts for the game where you can see the different armors players can equip (and buy). If you’re looking for an Anthem armor list, you’ve finally found it!

There’s about 50+ armors in ’em, and there’s no side, rear or angled view. Based on comments from where the armor images were obtained, they are interested in making an Anthem visual library of sorts, though that’s on hold given BioWare’s in Anthem overhaul mode now. Check out the complete Anthem armor list in images below.

Every Armor from the game Anthem

In other Anthem news, BioWare has mentioned how the studio has an internal Battlefield Anthem and an Anthem Battle Royale working though there’s no mention of it being released anytime soon.

Hopefully, we’ll get an update from BioWare regarding Anthem 2.0 soon. Once we know more details regarding the overhaul or a new event has dropped, we’ll let our readers know.

Are you looking for more Anthem items compiled or you won’t bother and will just wait for the new version of Anthem to drop first?