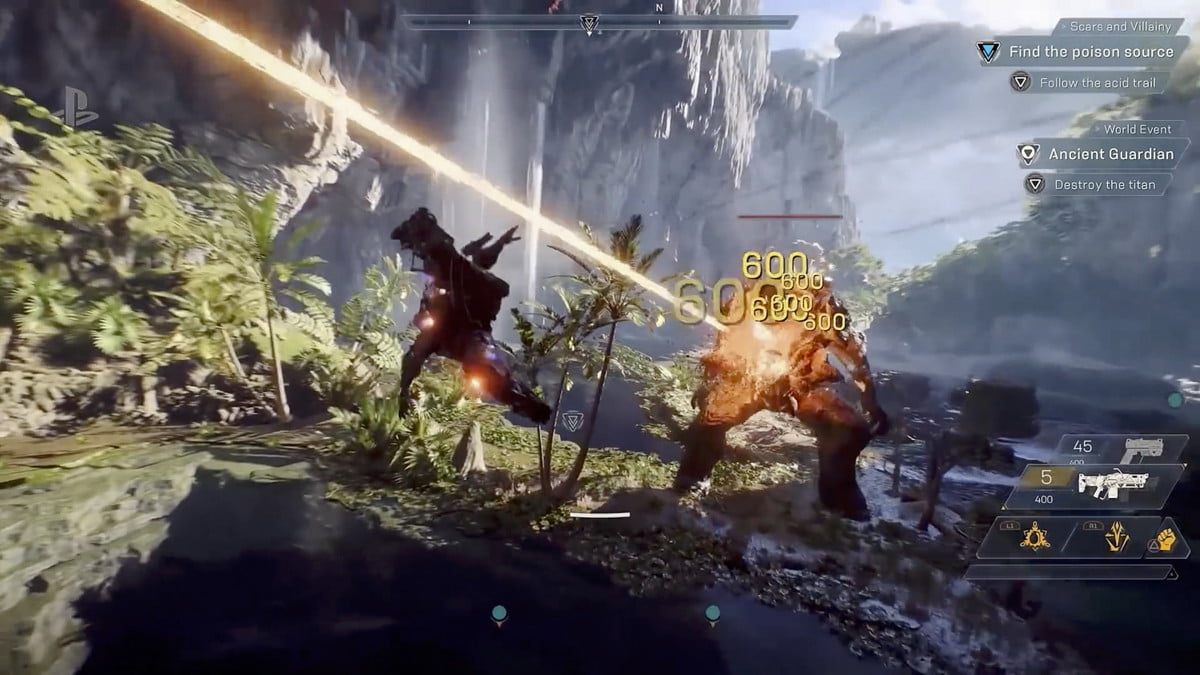 Anthem Armor Not Tied to Stats According to BioWare

Here’s some very good news if you’re looking forward to Anthem; don’t you hate it when you’re in an RPG or third-person game where you find this cool looking piece of armor but find that you need to replace it with something else since that other armor you found had better stats?

Yep, that won’t be an issue in Anthem. In BioWare’s livestream yesterday, Lead Producer Ben Irving confirmed that Anthem armor pieces won’t be tied to stats! This means that the armor are purely aesthetic, which means that you can personalize how badass your javelin looks without worrying about stats, buffs and the like. And given how deep the javelin customization is in Anthem, this means we can expect legendary looking pieces of equipment made by fans.

The wait isn’t long now for would-be Anthem players. There’s both a VIP and public demo set to come out early 2019, which you can read about here. More Anthem good news? BioWare has confirmed that they are not targeting “whales” when it comes to Anthem microtransactions, and don’t think they’re needed for the game to succeed.

Are you happy with this news or will it make the game boring since people will most likely stick to one kind of armor piece for the entire game?