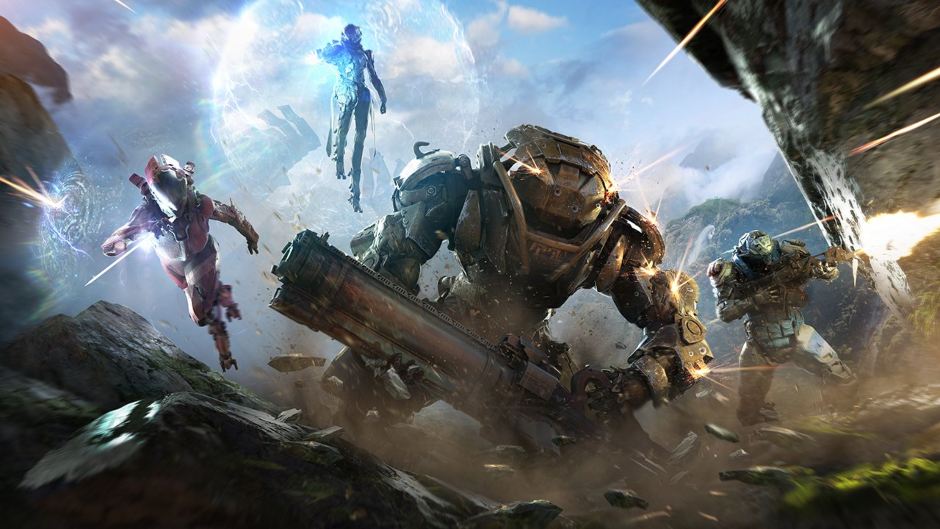 Just yesterday, BioWare conducted an Anthem livestream where the studio attempted to showcase new gameplay footage from Fort Tarsis, and a new mission. I say attempted since the livestream was unfortunately riddled with tech issues.

If you weren’t around to watch it, don’t fret. Here’s the archived footage. There’s not a lot of actual action though, but we do get a good look at the stores in Fort Tarsis, and the various NPCs that are loitering the place.

While there’s not a lot of action in the video, the visuals are looking sharp, no?

In other Anthem news, closed alpha sign ups are now live! Go and try to gain access here! We’ve also listed down the known materials that players can use to personalize their javelins.