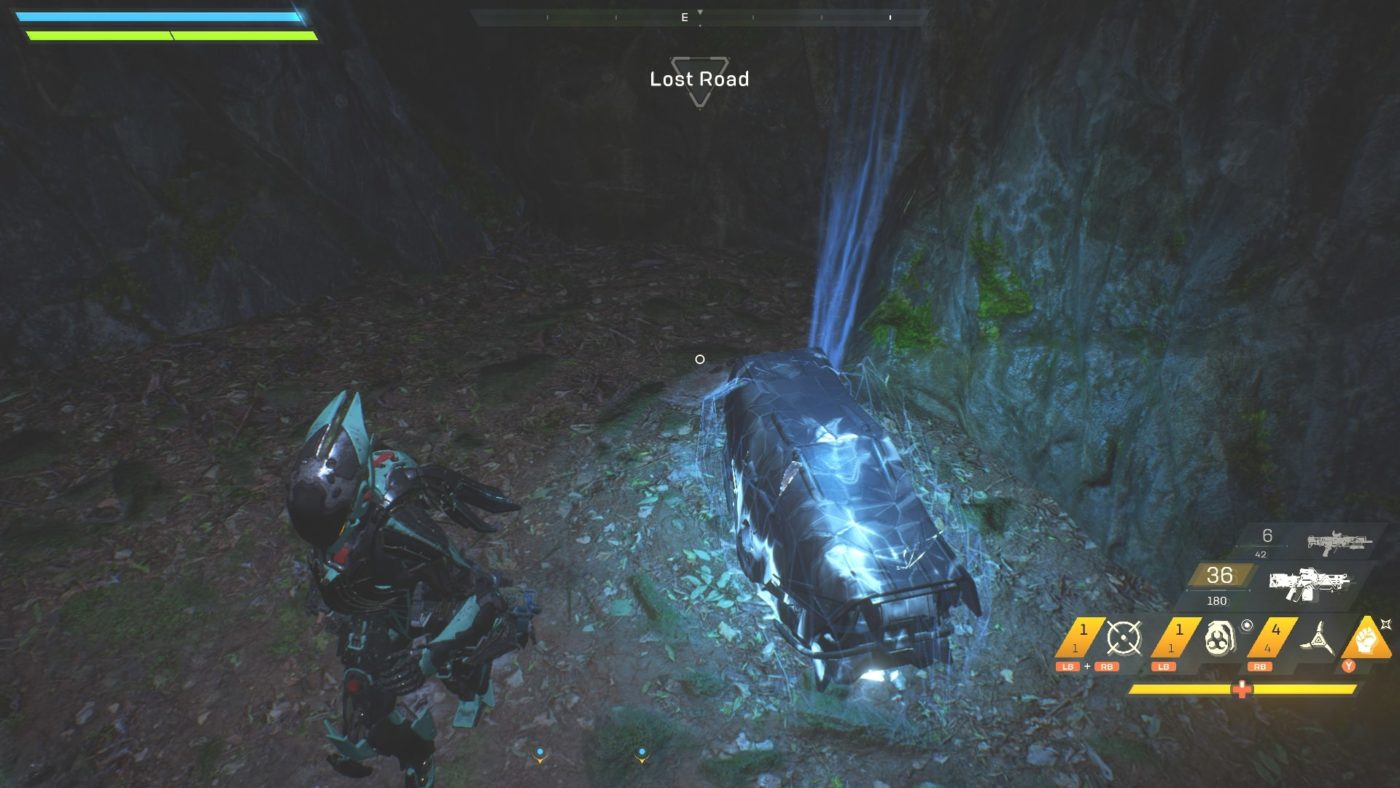 Anthem Freeplay Chests Got Stealth Nerfed and Here’s How

Given how most online games these days get patched a few times a month, it’s understandable that players are almost always excited to read up on the actual patch notes to see what got changed. Sometimes, though, developers roll out stealth (read: unannounced) changes to their games, which, more often than not, are caught by the community.

This seems to be the case with Anthem. Just a few days ago, BioWare rolled out Anthem update 1.0.4, and it included a laundry list of gameplay balance passes, technical fixes and more. However, it looks like BioWare also did a few stealth changes when it comes to Anthem Freeplay Chests! This was brought to everyone’s attention by Reddit user TemperHoof who posted a message, and even gave specific examples how it got silently changed.

I’m sure it’s been mentioned, but I wanted to go into a BIT more detail here. I’m not talking about how they just put Embers into the loot pool, thus making it pretty much next to impossible to get anything good from them now.

For the record Bug Trap Chests do NOT count. I’ve seen a lot of videos of people getting double Legendaries from Freeplay, but they always seem to be Bug Trap Chests. What is a Bug Trap Chest? Well if you can see the chest icon on your UI, and it’s unopened, then TADA it’s a Bug Trap Chest. Three exist in the Freeplay and the spawn conditions are predictable and consistent.

Freeplay Chests are those which you just find in random spawns. Since the 1.0.4 Update, I’ve been running numbers and doing my routes as normal. I’ve noticed a significant drop in spawn rates. I’m sure their AI informed them that people were opening the chests too frequently and getting too good of rewards, so it’s obvious they dramatically tuned them down.

Either that or they identified that I was opening too many chests and ramped down the spawn rates. Either way, here are some results.

Each 11 minute run consists of 27 potential Chest Spawn Locations between 11 Clusters, Clusters being Groups of Chest Spawns clustered together.

On top of that, now when you open a chest you mostly get Embers anyway. So, my conclusion is that if you found a way to have fun and get loot, BioWare will find a way to make sure you’re no longer having fun in the next patch.

This redditor’s findings have been corroborated by other members of the Anthem community, which posted the following messages:

You can read up on more reactions regarding the Anthem Freeplay Chest nerf right here. This isn’t the first time this week that BioWare has done something that has caused the Anthem community to be upset. Just the other day, gamers have been complaining about the loot drop changes, which they say got worse after the latest patch.