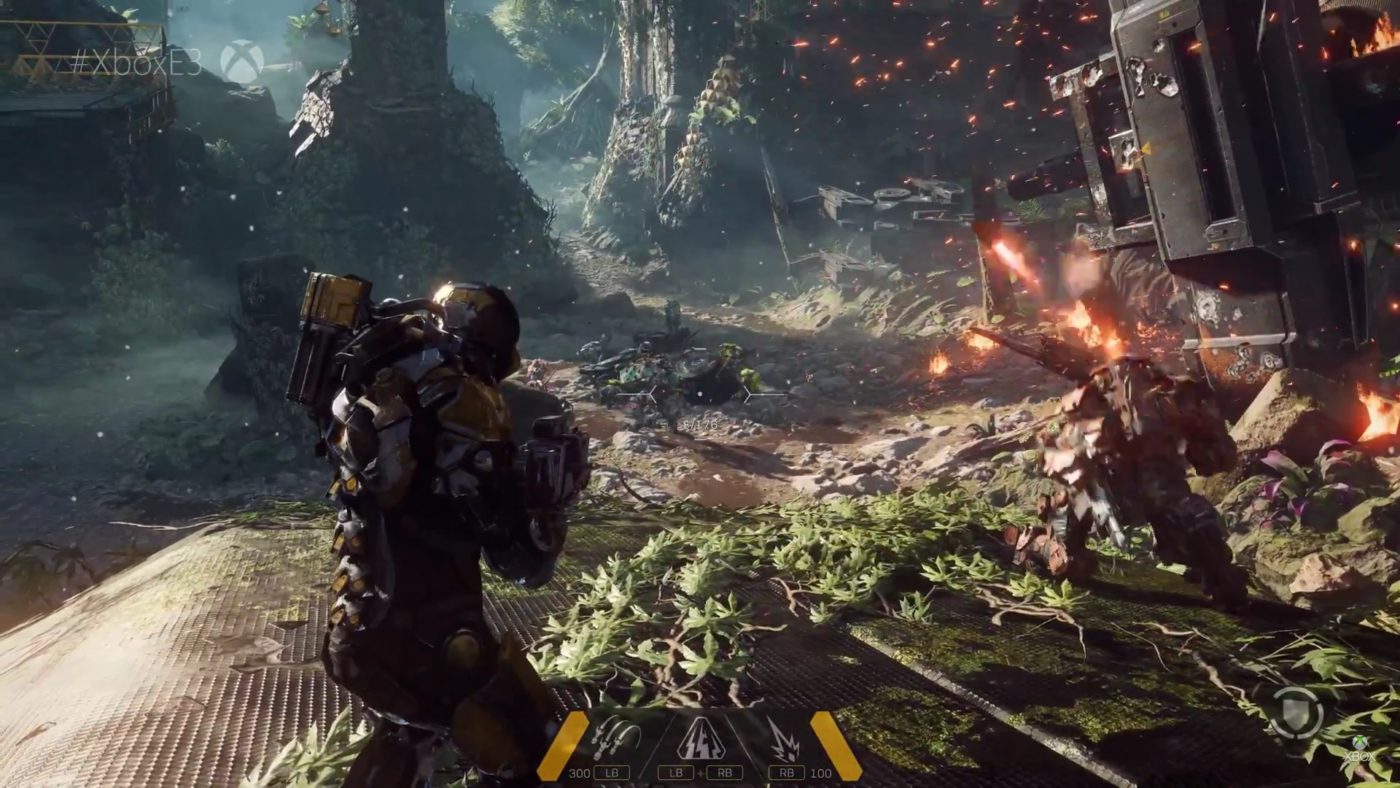 BioWare’s upcoming RPG Anthem is losing an important developer in Lead Animator, Steven Gilmour.  It’s important to note that developers leaving their companies is nothing new,though the timing of this couldn’t be worse given the recent shuttering of one of EA’s first-party studios, Visceral Games.

Bryan Johnson, a developer at BioWare, states that people shouldn’t put anything much darker to the resignation which he shared on Reddit:

Generally speaking of course we are sad when people leave, and we no longer get the opportunity to work with them. But no company is without turnover, even senior people it happens.
There is still a very large number of people that have been with the company a long time.

Lets take KotOR (came out in 2003) as an example, if you look at the credits under Core Game Design (which was literally the first list in the credits) we have the following: David Falkner, Steven Gilmour, Casey Hudson, Drew Karpyshyn, James Ohlen, Preston Watamaniuk, Derek Watts

The only person in that list that is gone is Steve, with Drew and Casey leaving and coming back.
So I know it’s easy to look for any details to determine what is going on when there is little news, but I would say dont read into departures too much.

Steven was with BioWare for 17 years before departing, and has so far not divulged where he’s headed to next.