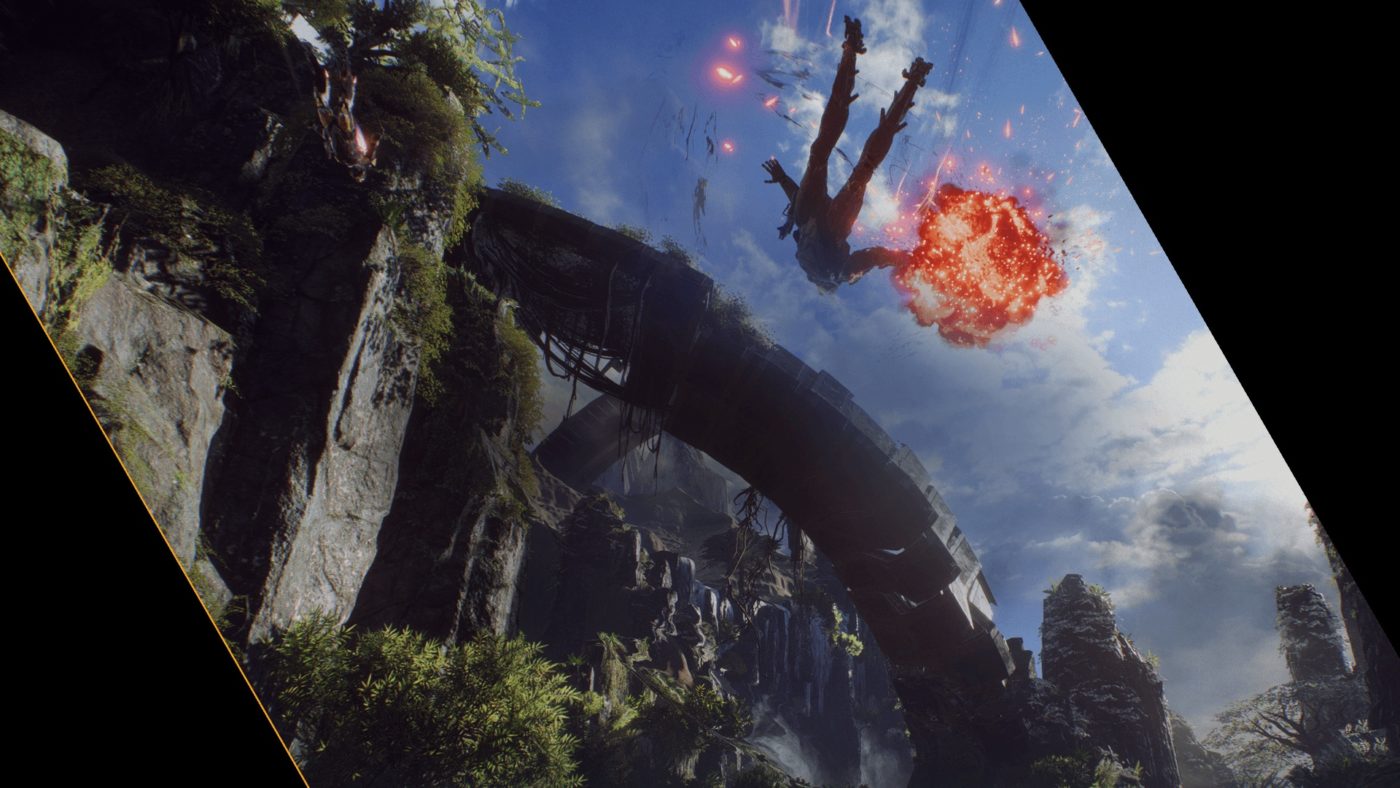 Over the last few weeks and months, the Anthem development team at BioWare has hosted gameplay livestreams showing off its game in action. While footage of the upcoming sci-fi RPG had mostly been shown off in shorter trailers at major industry events such as E3, the gameplay streams, which have shown off as much as 45 minutes of gameplay, have given fans another chance to take a look at the title.

Although Anthem’s official release date is early 2019 and a gameplay demo will be available just ahead of launch, fans have responded incredibly positively to the stream. They are chomping at the bit to play the game and love the opportunity to see it being played. But the Anthem fan community isn’t an outlier in that sense, as live video has proven to be effective in other forms for many other games.

How Other Game Studios Use Live Video Streams

Before the sequel to the game was announced, the development team behind Ubisoft’s connected shooter The Division would regularly host “State of the Game” streams in order to update fans on new updates and content including new items, DLC, and technical improvements. Epic Games, the billion-dollar studio behind multiplayer shooter Fortnite, tends to write blog posts about updates instead of livestreaming new content, but it does stream its esports tournaments live.

Other games take the livestream integration much further, though, baking it into their games in some way. There’s live roulette, which uses live video streaming to broadcast a real-life casino that features a real-life dealer communicating with players. There is a computer-based interface allowing players to place bets on where the ball will fall on the roulette, but the experience is meant to be barely distinguishable from the real game of roulette. Meanwhile, Riot Games makes the esports livestreams for League of Legends viewable in the in-game client. It doesn’t quite make players a part of the action but it does make them feel like part of a tuned-in fan community as soon as they open the game.

Why Game Livestreams are Important and Effective

The use of live video in games isn’t just a case of studios embracing the hot, new tech trend. Livestreams benefit both the studios and the players that watch them.

For a viewer, it gives them greater access to the games they love and the development teams that they admire. There tends to be very little interaction between players and these studios but streams make communication accessible and easy. It also allows fans to get their questions answered, solving their problems with a game or letting them know about upcoming features. For studios, on the other hand, the additional transparency makes fans more engaged, more likely to play and more likely to encourage their friends to play too.

Studios are only just opening themselves up to the benefits of livestreaming for themselves, having typically used third-party influencers to stream about their games instead. But expect more teams to embrace it and start broadcasting or incorporating streams into their games.

Blizzard: We Now Have Many of Our Best Developers Now Working on New Mobile Titles Across All Our IPs