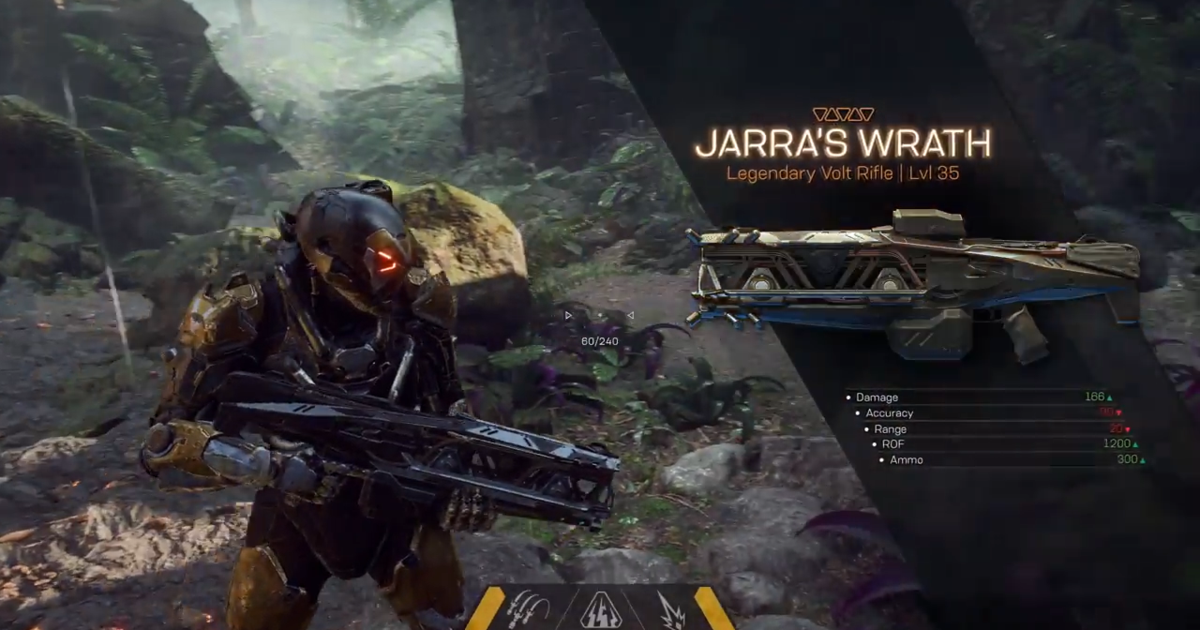 Some bugs and issues were introduced to Anthem with the game’s latest update, Anthem update 1.40. Now BioWare has told the community about some Anthem upcoming fixes they are working on, and why these issues may have occurred in the first place.

Firstly BioWare wanted to make it clear that they didn’t intentionally stealth nerf anything. An example of stealth nerfing would be BioWare altering the amount of damage a weapon does, decreasing it, without telling the community they have done so. However, BioWare has also said that in order to fix the issues players have discovered with update 1.40, a patch will be required. Sometimes bug fixes can be pushed to game servers instead of forcing all players to download a patch, but these bugs must have something to do with the game files players have on their consoles or PC. The identified issues which BioWare is working on are as follows.

As a result of these issues, and the fact that a patch is required to fix them BioWare is extending week 5 of the Cataclysm. This is pretty good news for the community, since the Cataclysm is the most exciting content to come to Anthem in the months after its launch. Having another week to play through the full Cataclysm arenas and explore the area as much as possible will only be something the community will enjoy, though there are always those players who will put a dampener on things by saying this shouldn’t have been an issue in the first place.

We’ll keep you up to date with any Cataclysm changes as they develop in the future.