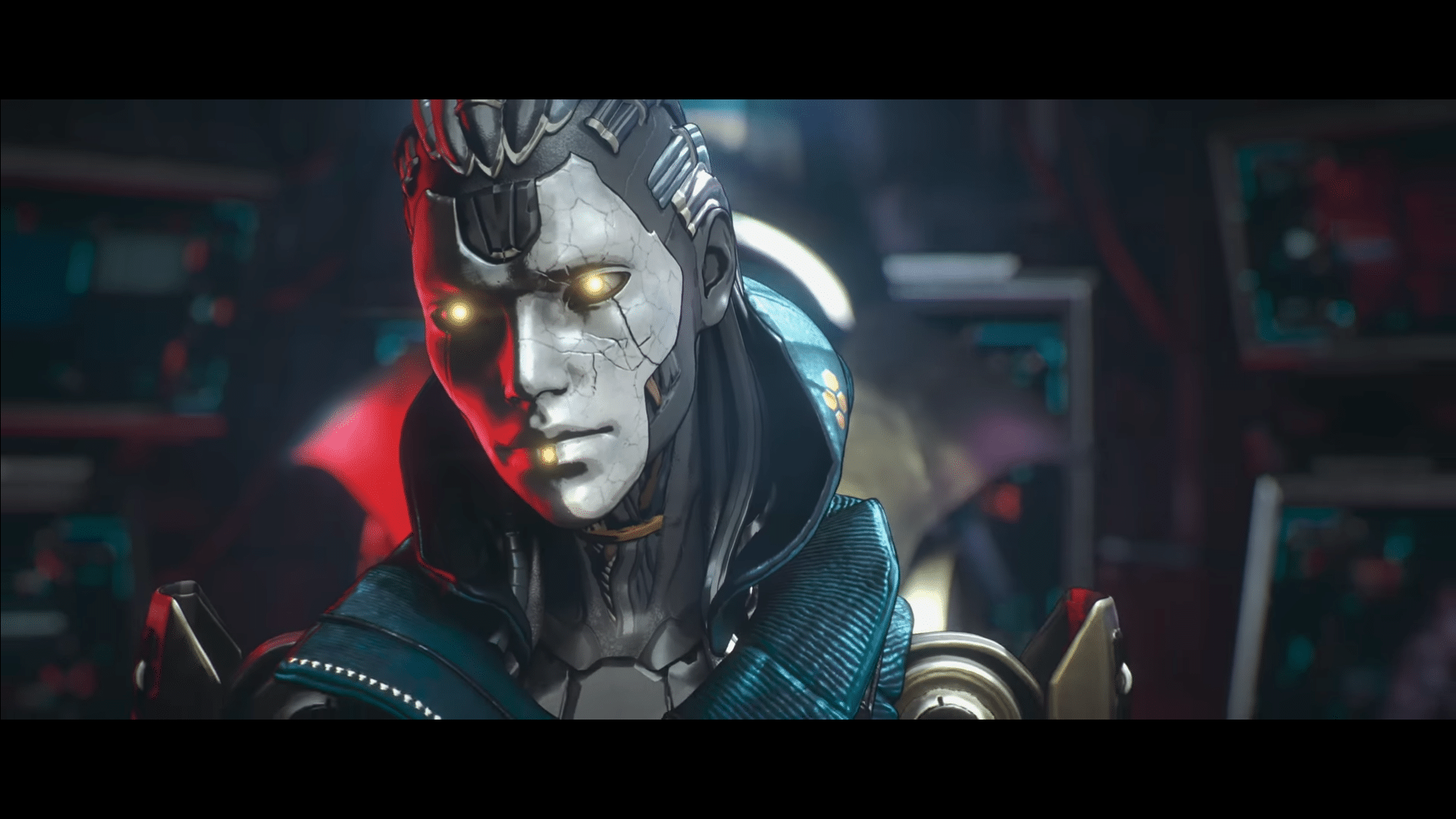 Electronic Arts and Respawn Entertainment have very big plans incoming next month for their battle royale hero shooter, and to kick things off the Apex Legends Ash trailer has been officially released. Check out the trailer below which provides some backstory for the next big character in Apex Legends.

The trailer also came with some information about Ash, and how her story ties to Dr. Ashleigh Reid and the Arenas.

The next major update to Apex Legends will introduce a familiar face as the game’s newest Legend: Ash. More than just the overseer of Arenas, and now, fully rebuilt, Ash is a simulacrum made from the woman who once was Dr. Ashleigh Reid. A trace of Leigh still remains within Ash, igniting its own connections to another Doctor in the Arena.

EA also revealed that more information on the game’s next big update called Apex Legends: Escape will be revealed in the coming days ahead of its official release on November 2. The Escape launch trailer will release on October 21, so if you’re an avid fan of Apex Legends make sure to save the date.

What do you think? How is Ash going to be received as the newest Legend in Apex Legends? Let us know in the comments below!