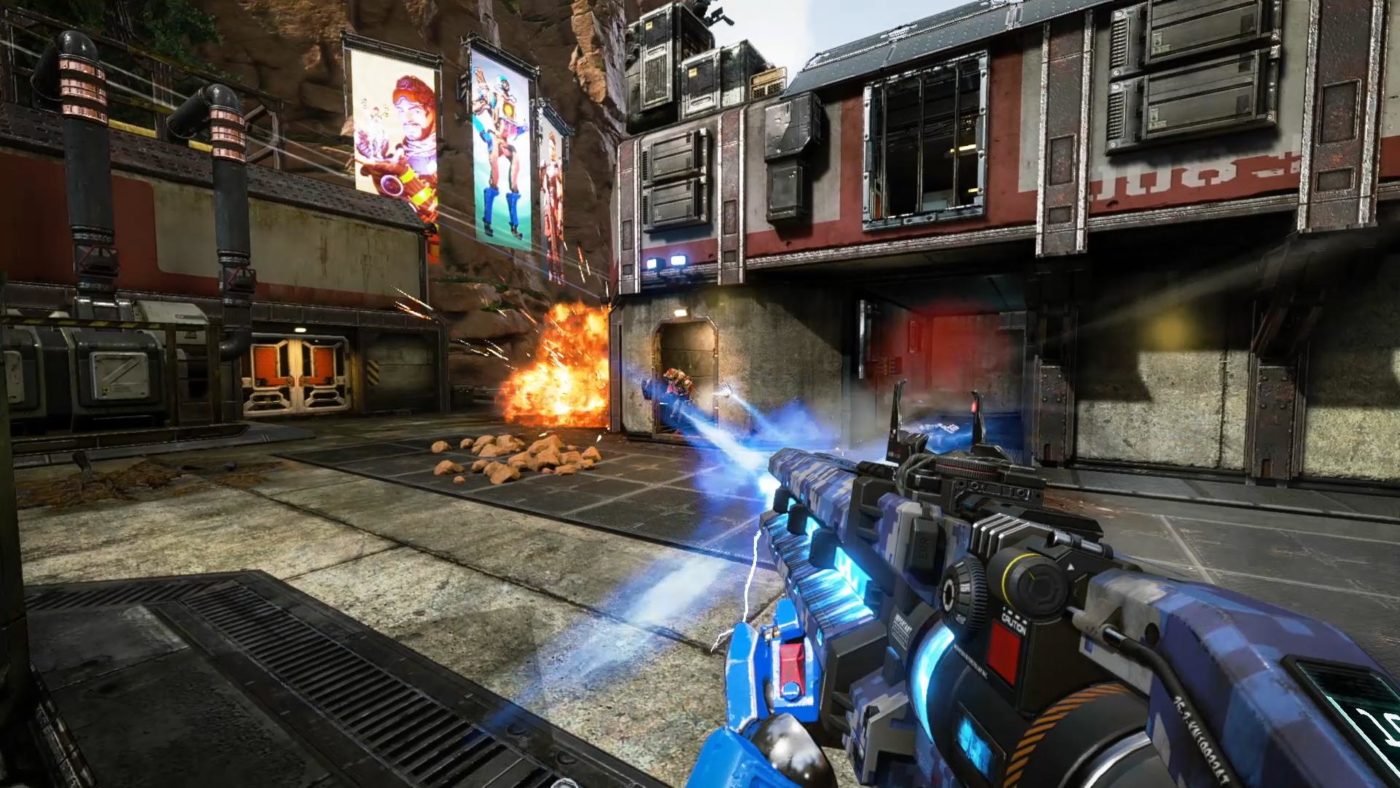 In case you aren’t keeping tabs on Apex Legends news, Respawn Entertainment has added a new gun to the game! Called the Havoc, this new weapon is a hitscan one, which means you can hit targets where you aim since it won’t have bullet drop like the other weapons.

The big game-changing ability of the gun is unlocked when you find and equip it with a Turbocharger attachment. Read up on the Apex Legends Havoc weapon info below.

The HAVOC’s default fire mode is full-auto with a charge time. This means you have to hold the trigger down before the gun will start firing. Once those Energy rounds start flying, their high damage, high velocity, and low bullet drop make up for having to wait.

The HAVOC is the first weapon that is compatible with multiple Hopup attachments! (You can still only use one at a time.) Check it out:

Respawn says that there are rare fully kitted Havoc’s out in the game, which should give players who find these bad boys an advantage.

Have you used the Havoc weapon? What do you make of it so far?