While in most multiplayer shooters, character hitboxes are the same to balance the game out, that’s not the case with Apex Legends. Believe it or not, some characters in the game are easier to hit than others, which means you’ll be soaking up damage faster given you’re easier to hit.

Check out the Apex Legends hitbox review for each character in this video by SookieSpy:

If you’d rather see it upfront, here’s a quick look at each Legends’ hitbox comparing each character via SookieSpy: 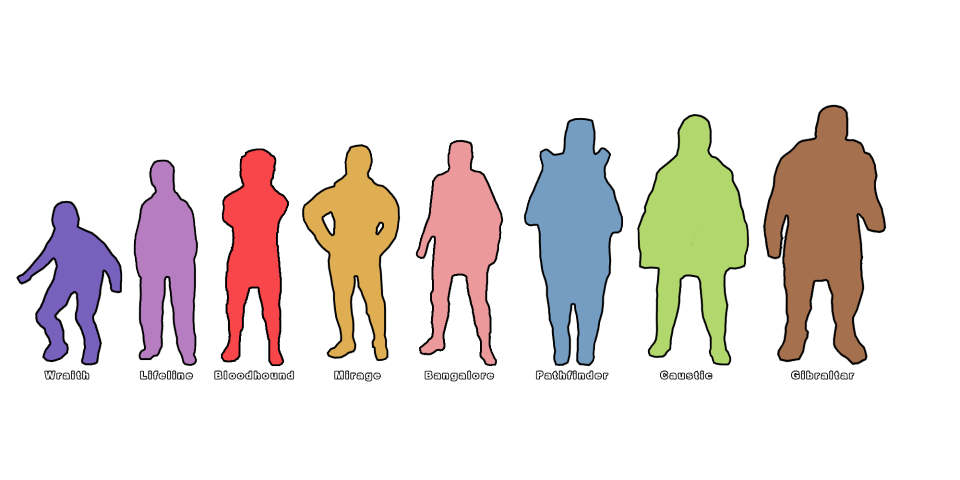 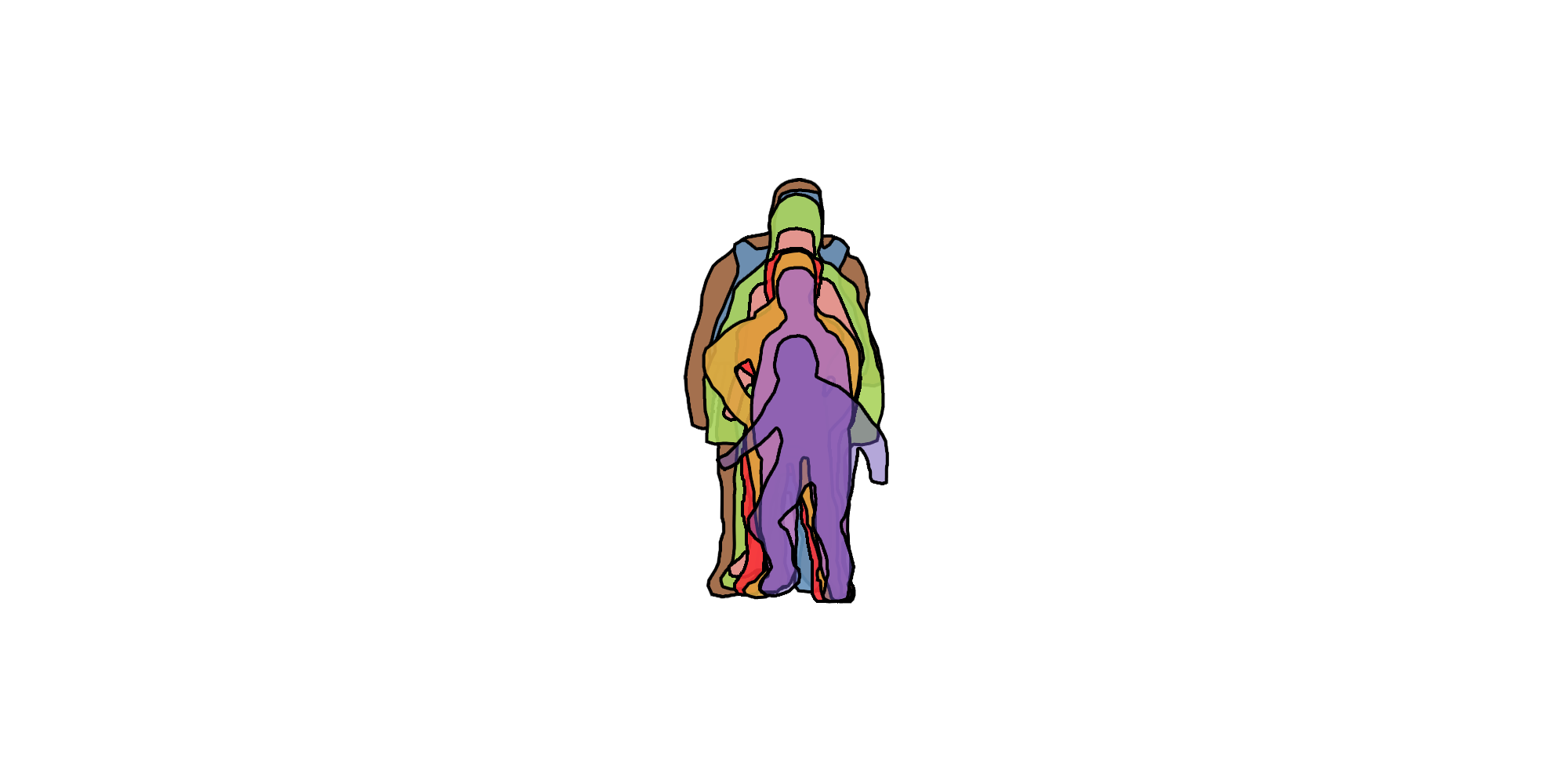 Want something much easier to understand? Here’s a comparison look at each character with actual percentages on how easy it is to hit them up top, and in full overall (via Reddit user Zhrooms):

Those worried or annoyed at this, don’t fret! Respawn Community Manager Jay Fresh has already mentioned that Respawn is looking into it.

Let’s hope this gets resolved soon, lest everyone uses Wraith and the other hard-to-hit Legends all the time.

In other Apex Legends news, there are eight new Legend names found in the game’s files, which suggest that we’ll be getting a ton of new Legends soon.