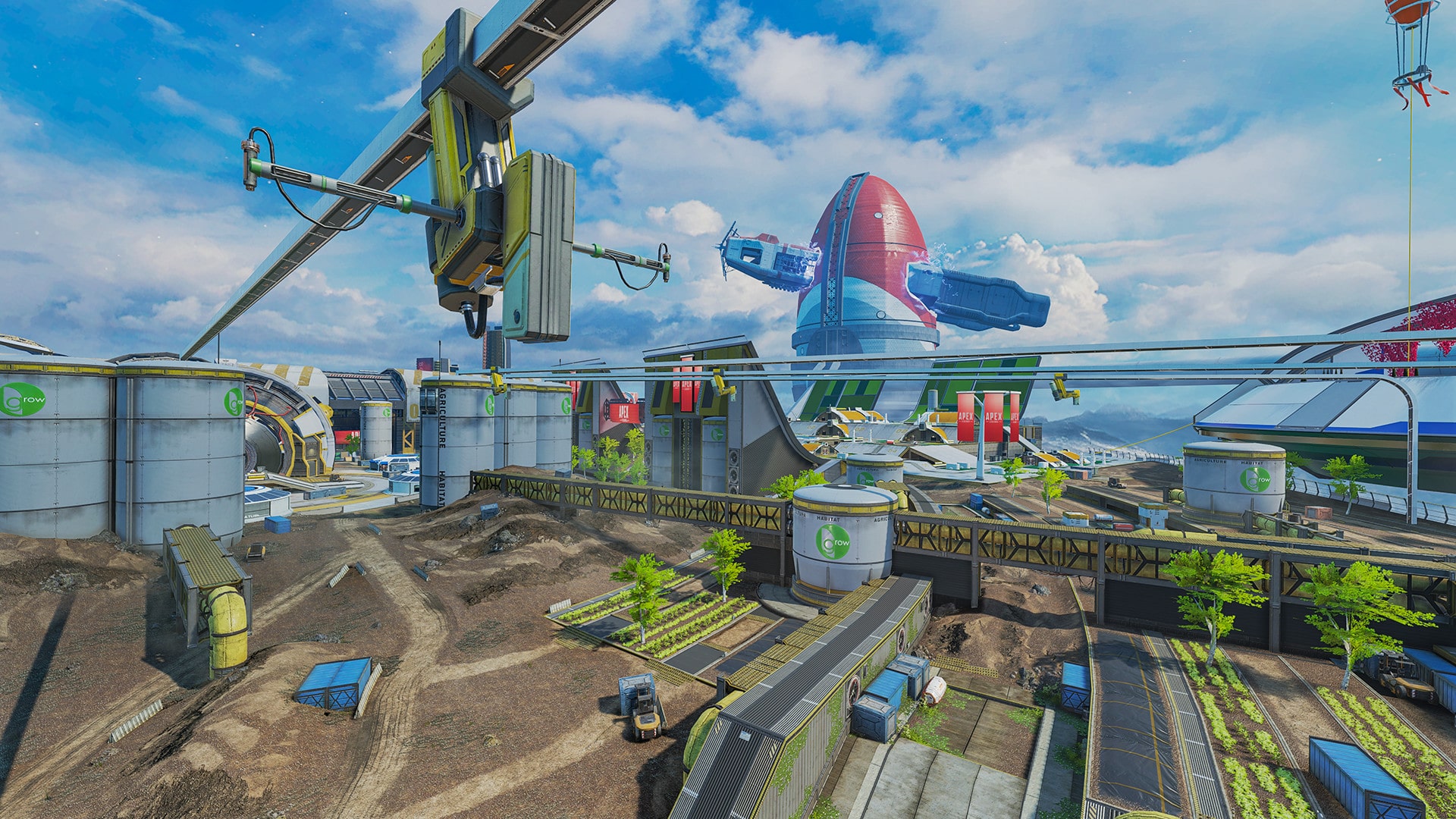 Just pushed a small @PlayApex update to address the following:

-Return to the standard Ranked Arenas rotation, with Drop-Off included.

-Add Boosted Loader to the Level 3 Wingman in Arenas.

As noted, as this is a server-side patch, there are no downloads needed. This means that you can just play immediately and see the changes made for this latest update for Apex Legends.

In case you missed it, yesterday’s Apex Legends update added the Warriors Collection Event! Here are the details on that update:

For the complete patch notes on this update, check it out here.