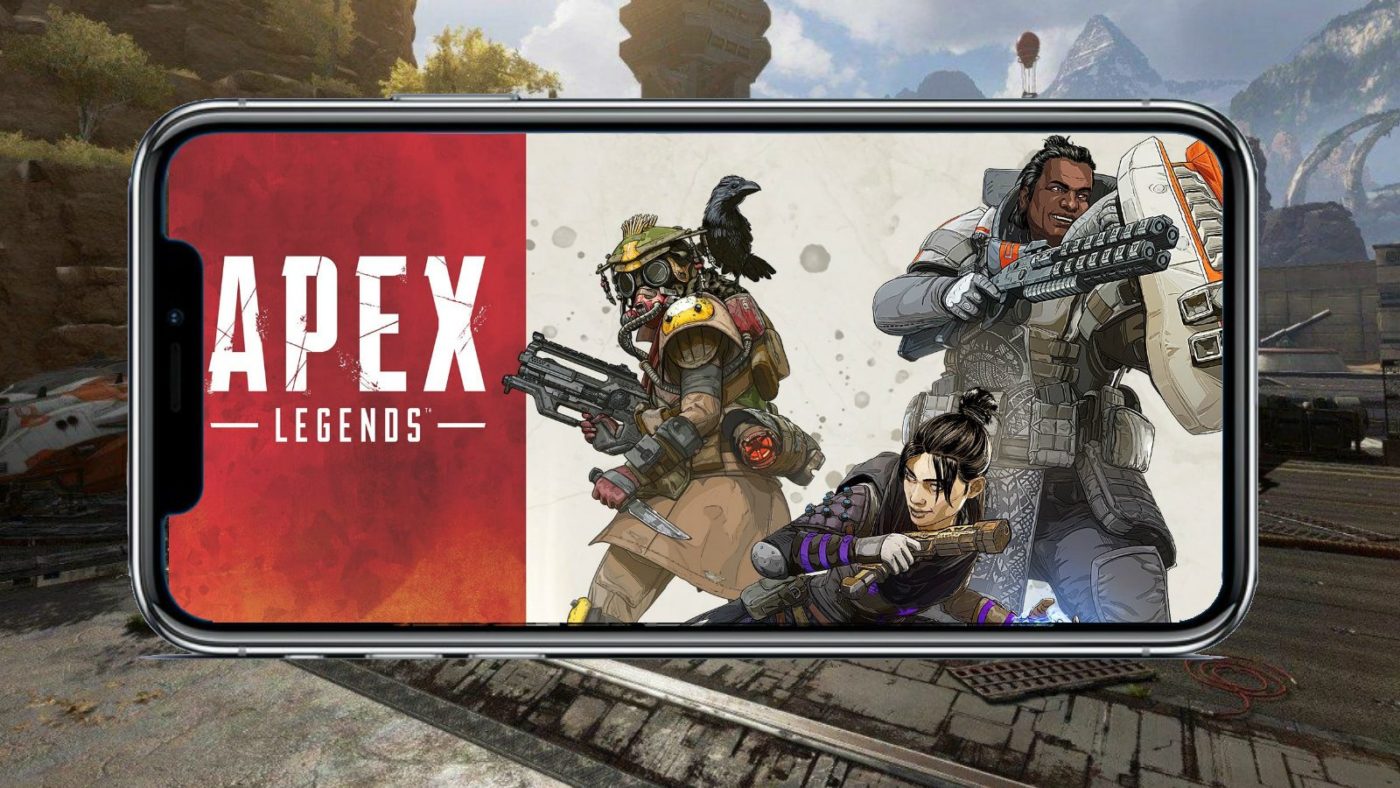 While we already reported back in May that EA was planning on bringing Apex Legends to mobile devices and in turn, to China’s large gaming audience, it seems that’s not going to be out anytime soon. During the publisher’s earnings call today, EA gave an update on Apex Legends mobile, and the game’s eventual release in China.

During the Q&A portion of the call, Michael Hickey from Benchmark asked the following:

Michael Hickey (Benchmark): I guess on Apex, I’ve got a ton of questions. I’ll try to limit it to a couple. But I was hopeful — I mean, given the sort of profile of the game, the competitive aspects of it, esports is sort of a no-brainer. It’s great to see you guys start to move forward to your first, I guess, state of mind in September, but maybe some more color in terms of how big esports could be in terms of driving engagement, monetization and maybe overall player feel for Apex. And then, I guess, just another add-on, mobile in China, is this still a possibility in ’20? Or is this more of a fiscal ’21 event now in terms of expanding insulated opportunities [indiscernible]?

Blake Jorgensen (EA CFO):We did not put anything in our annual guidance for either mobile globally for Apex in China and that’s because we are still obviously working with a partner but we don’t have timing set up, but I would assume it’s a ’21 event in both cases. We’ll give you more knowledge or more input as the quarters go on this year as to how that timing will evolve, but right now, I would assume nothing in ’20.

Note that this doesn’t mean that Apex Legends mobile will not be released until sometime in 2021, but rather, sometime in EA’s fiscal year 2021, which starts May 2020.

Given how Apex Legends still manages to get 8-10 million players per week even if it’s not available on mobile devices, EA might just be raking in the moolah once Respawn’s free-to-play battle royale game gets released on mobile platforms and in China.