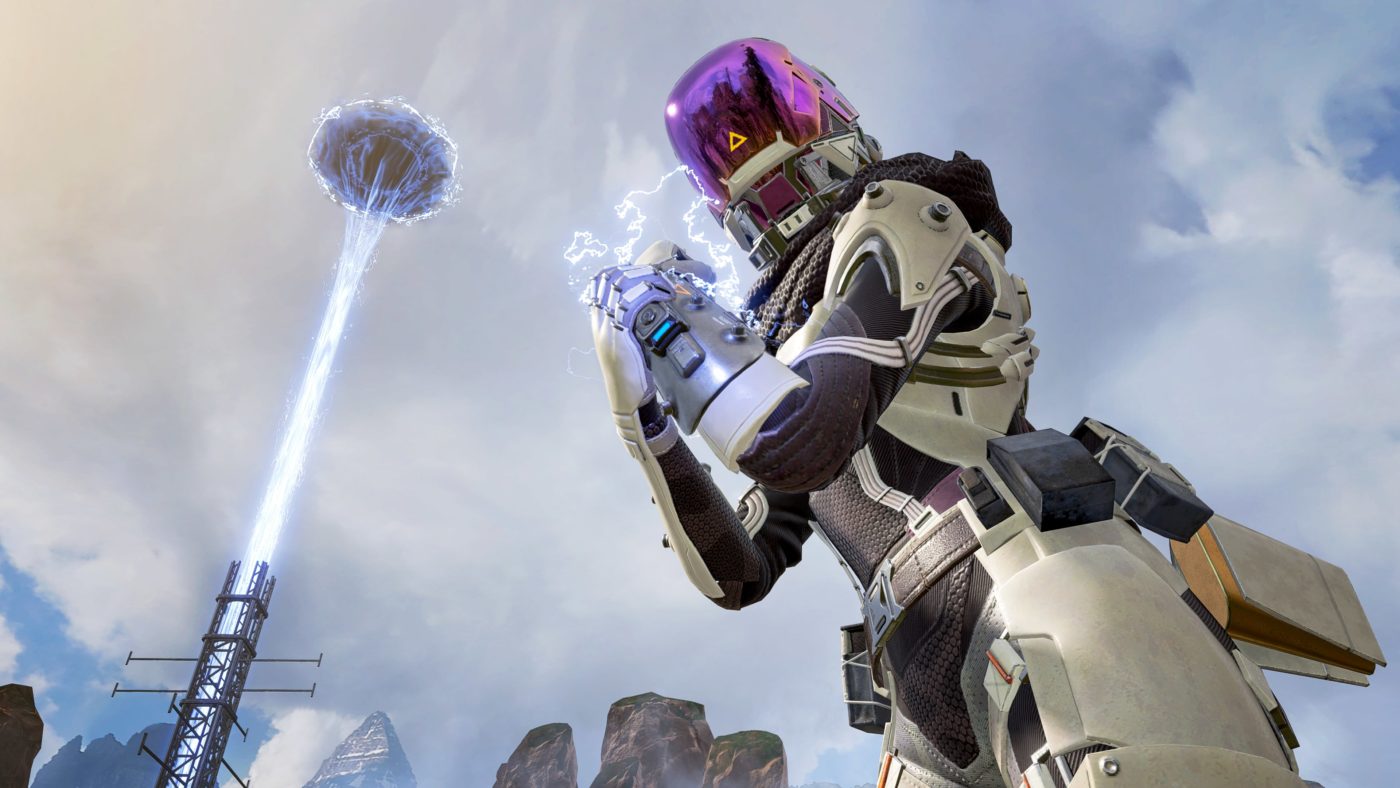 Those who didn’t particularly like the Iron Crown Collection event in Apex Legends, rejoice! Respawn has announced an Apex Legends new event called “Wraith Voidwalker,” which will start next week on September 3!

This two-week event which will run from September 3-17, will feature the following highlights:

What’s in the Voidwalker Themed Event

Syndicate construction crews have unearthed part of a decayed Project: Wraith facility in Kings Canyon. Jump in to discover for yourself the mysterious remains of the research site, including a functional prototype portal that can be used to get an early jump on the base – or to escape and reinitiate skydive. And be sure to keep an eye out for other hidden lore details.

In the same spirit of Wraith’s escape, we’re introducing a brand new LTM, Armed and Dangerous, where weapons are limited to snipers and shotguns while overall loot is much harder to come by.

As with previous modes, keep on the lookout for in-game surveys and let us know your feedback. We’re planning to roll out more of these modes in the future, so your thoughts are much appreciated!

Complete a variety of challenges to earn exclusive skins and Wraith-themed content. All challenges and rewards will be limited to the two-week event.

As a tie in to the short, we’re adding a set of themed cosmetics such as the Voidwalker Wraith Legendary, which includes a custom character select animation.

Also new to the event, Respawn is introducing lower price point items outside of the legendary skin and frame. All themed cosmetics are priced at a reasonable $5. Note that these items are event limited, so they will be eligible to return six months after the event ends on September 17.

Once the event is live, we’ll let our readers know. Speaking of events, check out the three kinds of events that Respawn is making for the game. If you’re not interested in that, check out these 14 datamined new legends headed to the game at some point.

Xbox Live Down for the Second Time in 4 Weeks (Update)