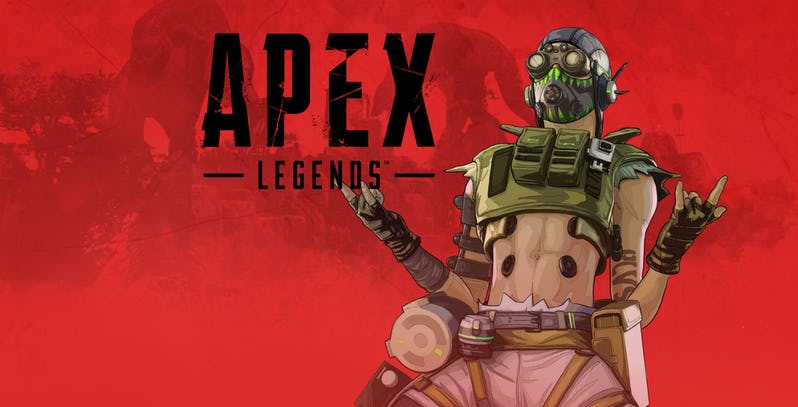 Today, Respawn Entertainment commenced Season 1 of Apex Legends, and the biggest content to come with it is undoubtedly the new Legend named Octane.

While Octane’s abilities and design are designed from the ground up by Respawn, it seems this new Legend was based on the person (Reddit user Cash_Mayo) who holds the record for the fastest Gauntlet run in Titanfall 2! For those not familiar with both, the Gauntlet is part of Titanfall 2’s training area, and this is where you come to grips with the game’s (TF2) controls, movement system and more. Titanfall 2 is, of course, Respawn’s previous major game release before Apex Legends.

This was highlighted by Reddit user APEX_Wraith who underlined the following message to emphasize Octane’s origins.

Given Octane’s abilities are all based on movement and whatnot, I’d say it’s a good homage, no? In case you’re curious, you can watch Cash_Mayo’s Gauntlet run of 12 seconds (!!!) below.

Also of note, to put any doubt to rest, Respawn has even linked to the Gauntlet run in the game’s “Meet Octane” video. I have to admit, this is an insanely cool move by Respawn, and one I hope gets copied by other studios in the future.

In other Apex Legends news, you can read up on the Battle Pass contents right here to see what you’ll be getting for spending real world money.