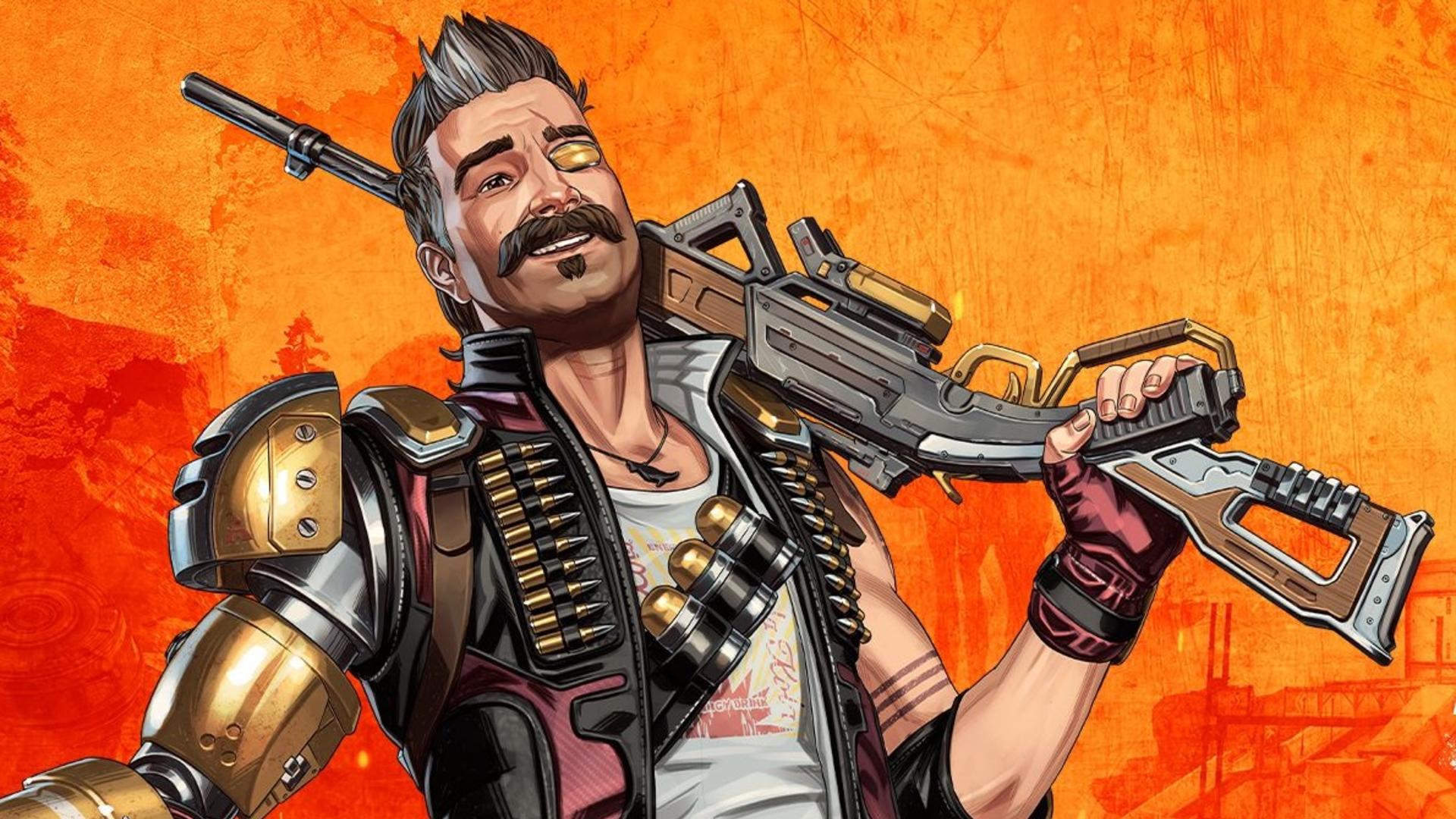 Apex Legends is one of EA’s most highly played games mainly because it’s free-to-play and available on mostly every system. Now it looks like the popular game will be heading to the newer PS5 console in the very near future, as an Apex Legends PS5 version (native one) has been uploaded on the PlayStation Network!

Note that the 80GB size is without any updates, so the game could get bigger in the future or even when released.

Apex Legends is already available PC, PS4, Xbox One, Nintendo Switch, iOS and Android devices. We will let you know later if a release date for the PS5 version is announced. In related news, update 1.86 was released for the game yesterday, which we reported on yesterday.

Black Desert Update 2.19 Out for Crash Fixes This January 14